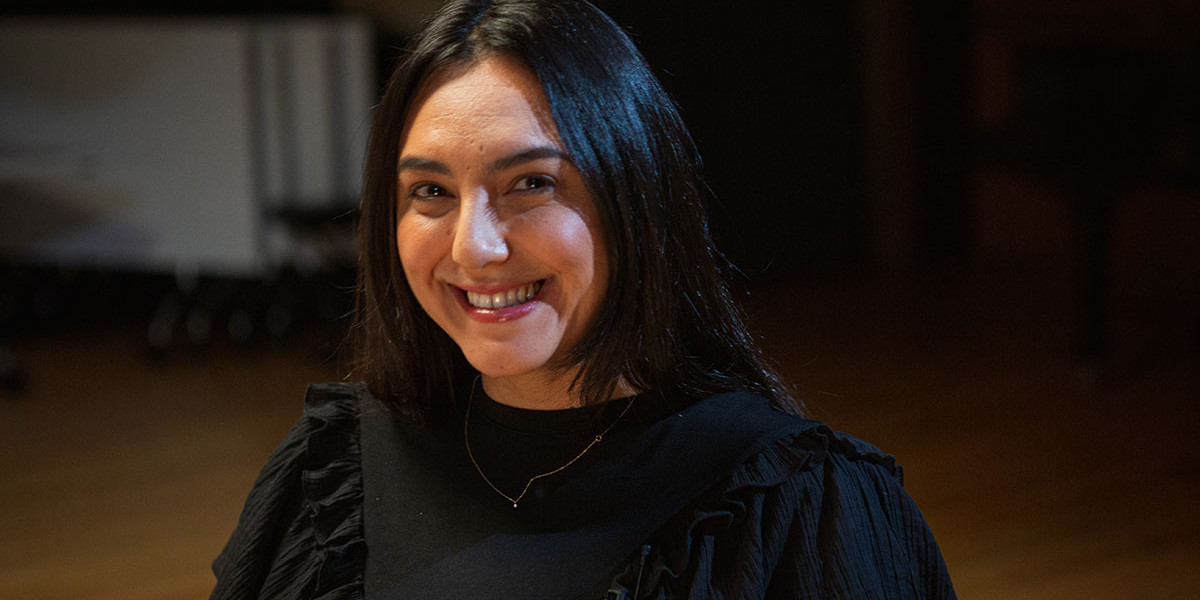 Samoan film director/producer Jade Jackson’s short film Raids is one of six short films from Aotearoa and the Pacific selected to be screened during the New Zealand International Film Festival in all festival locations.

Raids is based on the treatment of Pacific Island families during the New Zealand Dawn Raids of the 10970’s. The short film is an intimate look into a police raid, as told through the eyes of a young girl Losa and her father Lupematasila.

Curator Leo Koziol says, “Every year the Ngā Whanaunga Māori Pasifika collection of short films showcases both emerging talent and those at the top of their game working towards a first feature. This year is no exception, with filmmakers of New Zealand Māori, Tongan, Samoan and Cook Island origins. We are excited to present this year’s collection, diverse in genre – drama, thriller, sci-fi, experimental – and diverse in viewpoint. Mauri Ora!”

This award will be presented at the final Wellington screening of Ngā Whanaunga Māori Pasifika Shorts on Saturday 13 August at The Roxy Cinema.