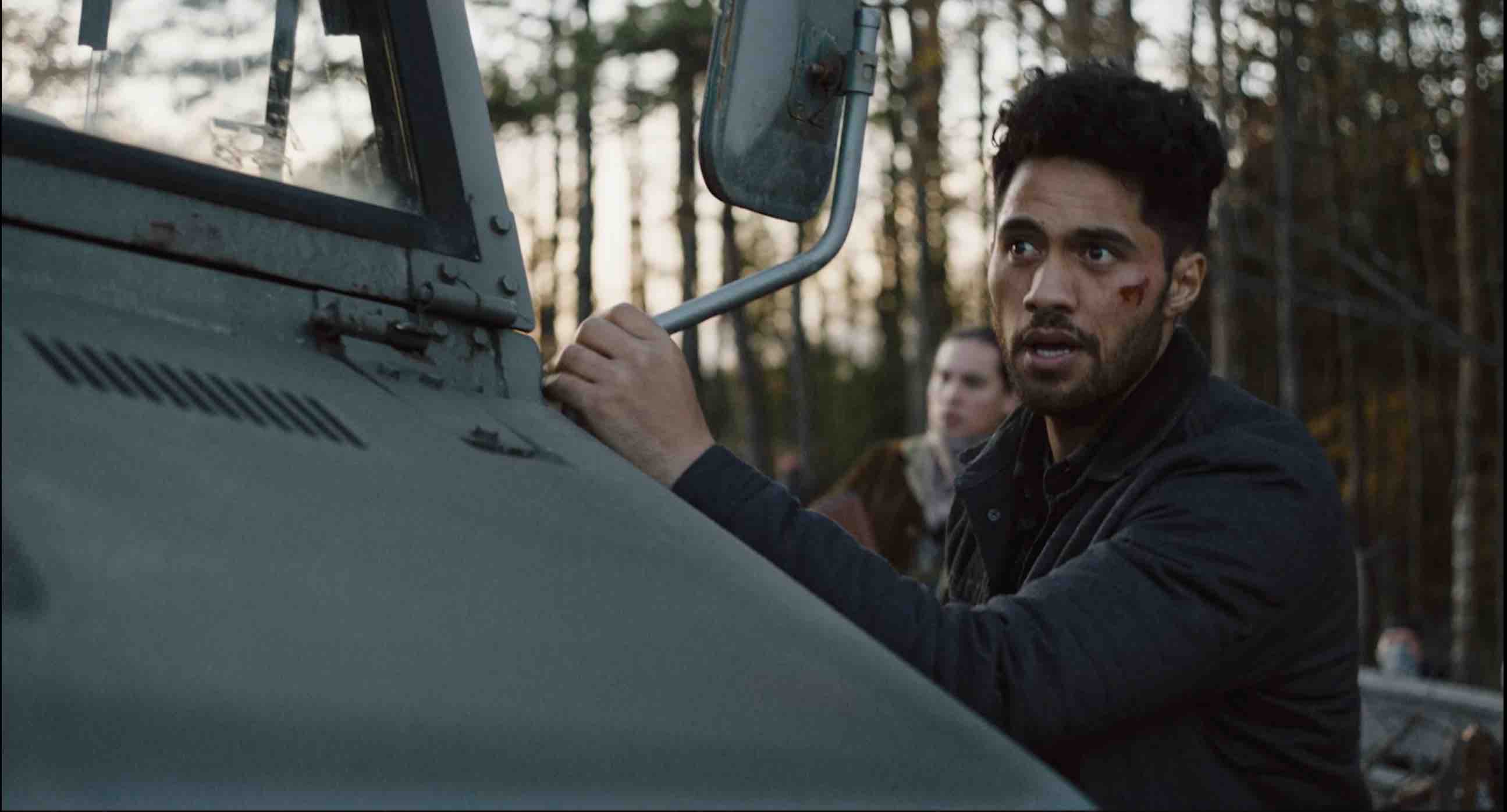 Actor Alex Tarrant making his mark on the international stage

You might recognise him from New Zealand TV dramas like 800 Words and Shortland Street but these days actor Alex Tarrant is based in Honolulu where he’s starring in an American drama, NCIS: HAWAI’I.

The Māori-Niuean actor plays Hawai’ian Kai Holman, a role he’s warmed to even though he’s finding the accent a bit quirky.

“I think the biggest difference for me is it’s my first American accent television show,”
Tarrant says.

“I thought that I was doing enough preparation with the accent while I was over in New Zealand but once you get here, I realised I wasn’t up to scratch so I am kind of learning as I go.”

The role is quite a physically demanding one but Tarrant says his background in dance helped a lot.

“So, I was a dancer before this…I danced for a group called Torotoro [Torotoro Showcases] and new native dance, it was contemporary and I think that’s kind of transitioned over into stunt work. So, I’m grateful for that.”

Alex also stars as a freedom fighter in a new indigenous sci-fi thriller, Night Raiders which is being released in Aotearoa this month.

Set in the near future among a North American indigenous community, the film is described as a ‘female-driven dystopian drama about resilience, courage and love.’

“It’s funny I’ve always wanted to play a role like that and to get the opportunity to not just to represent my own culture, but to help represent other indigenous cultures, especially First Nations people, it was an absolute honour,” Tarrant says.

In playing the role of ‘Leo’ in the film, Tarrant drew from his own personal experiences.

“I’ll be honest growing up, it felt really like I was a little displaced because I am Māori and at the same time Polynesian.

“So, the reason why I say that it ties into Leo’s story quite a lot, is because Leo is over there helping fight a cause that isn’t necessarily his, but he knows that it’s the right thing to do,” Tarrant says.

Night Raiders is produced by Chelsea Winstanley and Taika Waititi, with Winstanley also taking on the role as mentor for the Niuean actor.

“Chelsea, she was fantastic, she was such a solid rock for me during my time overseas on ‘Night Raiders’. I owe a lot of my confidence to her and the others from Aotearoa who came over to help support the kaupapa of the film.”

Based in Hawaii with his young family for the foreseeable future, Tarrant has some advice for aspiring young Pacific actors.

“Keep finding who you are and finding your authenticity, because it’s the thing that makes us magnetic,” he says.

“But it’s also the thing that makes us stand out from everyone else, it makes us unique. So, keep searching for your authenticity.”

Industrial designer Lucy Tupu has carved out a niche for herself as a rug and furniture designer in the Big Apple.