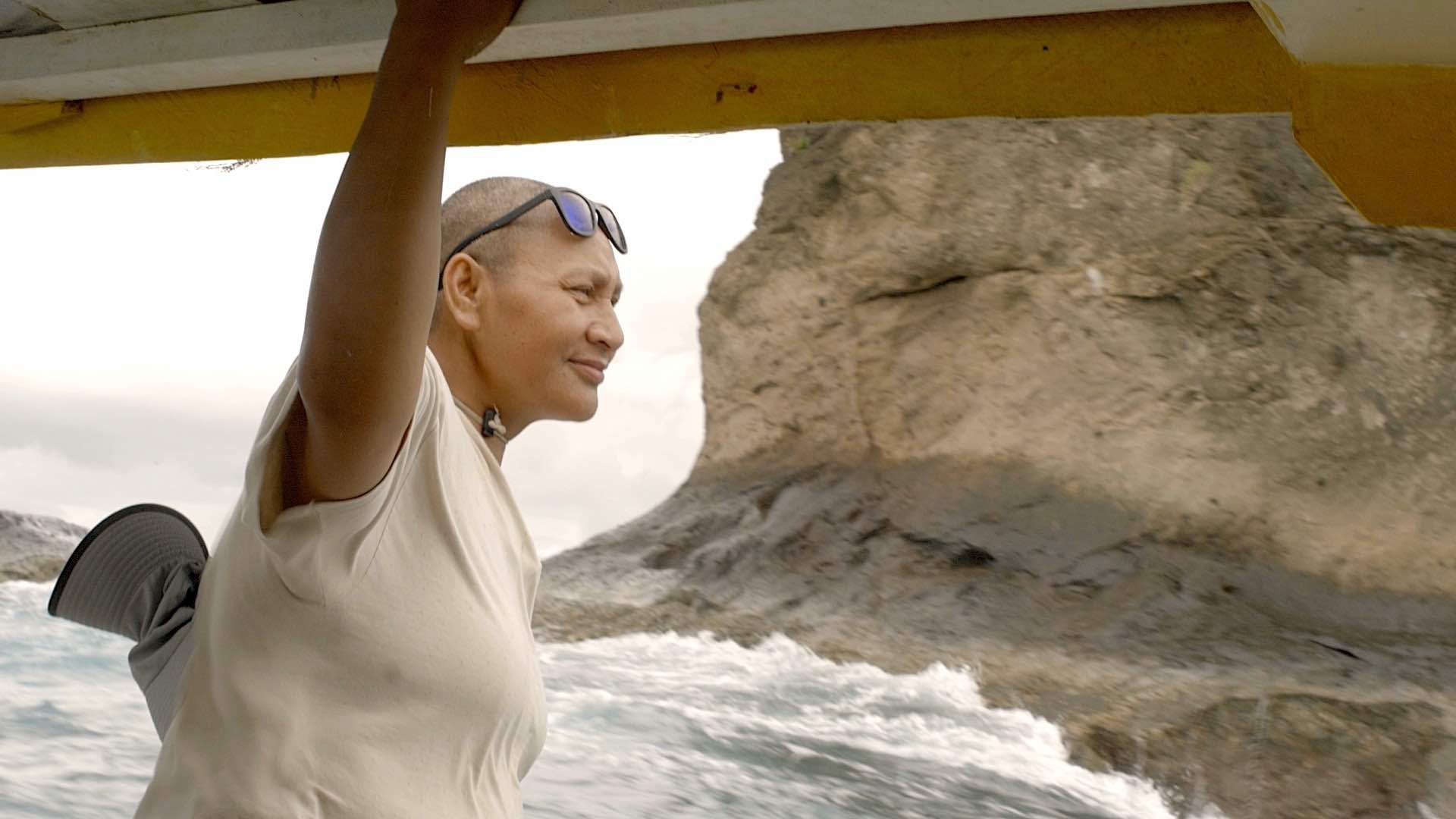 Directed by Anna Marbrook, LOIMATA, The Sweetest Tears powerfully documents Siope’s journey between Aotearoa and Samoa in search of healing, and her aiga’s reckoning with systemic abuse.

Jury member Julia Overton described Loimata as “a film that was really well directed . . .  on an important subject: childhood trauma”.

“Our congratulations to the whole team who presented this family’s story with so much compassion.”

Marbrook said the award is a tribute to Siope “and her dedication in forging a healing pathway for her extraordinary family –  a pathway deeply rooted in her culture, history and philosophy”.

“Tahiti is hugely significant in voyaging kaupapa, so to win an award there dignifies both our film and Ema’s legacy as a voyaging captain and waka builder.”

The project has been an emotional one for Marbrook, who also co-produced the film with her brother Jim Marbook.

“Ema and I were friends before we filmed, so friendship came first and then the film came,” she told Tagata Pasifika in 2019.

“She would share stories, and as she shared stories with me, I started to realise that inside this very humble woman was this incredible leader.”

“I think Ema’s an extraordinary woman. We don’t see a lot of films and stories about real women leadership – how to lead as a woman of the Pacific – and I think that’s really the spirit of the film,” said Marbrook.

Producer Jim Marbrook said, “This is another vital stepping stone that helps us take our film out into the world and also deeper into the Pacific region. We set out to make a documentary that was both cinematic and intimate and the reactions to the screenings and this prize have vindicated our creative choices.

“It was a complex movie to produce because the material was sensitive and Anna’s bold directorial choices have brought the story to life.”

LOIMATA, The Sweetest Tears had its world premiere in Whānau Mārama: New Zealand International Film Festival 2020, where it received outstanding reviews and box office sell-outs. The documentary is now available to watch for free on Māori Television On Demand in New Zealand.