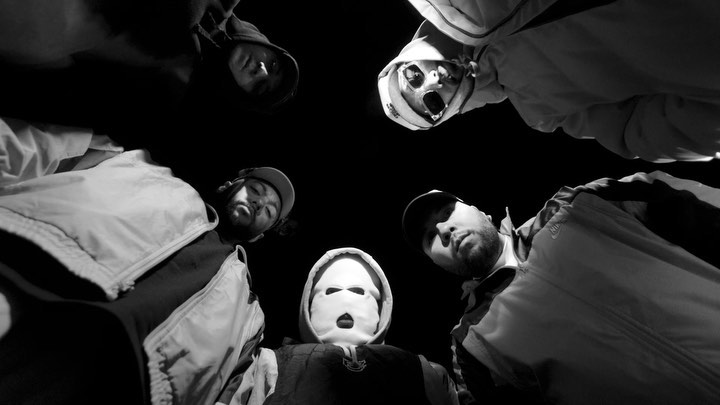 Level Up, Player of the Day, 312 — if it’s one thing Aotearoa’s most electrifying rap group in entertainment know how to do, it’s make a damn good hype track.

Hip hop collective SWIDT are back with a vengeance, teaming up with living legend Savage for their latest release SEIZE THE DAY. With military style horns wrapped in vigorous trap beats, and laced with lethal lyrical verses, SEIZE THE DAY is the new SWIDT mantra inspiring fans to greatness.

The track merges the hip hop excellence of both Southside and Central, with Samoan rapper Savage delivering a catchy chorus with General-like aplomb. It’s a real treat to see these two artists from different eras.

The music video employs the talents of New Zealand’s resident music video aficionado Connor Pritchard. Cityscapes, studio hype sessions and skies awash in lightening as if to say, a storm’s coming. Pritchard’s lens perfectly encapsulates the energy of the song.

Released in anticipation of their long-awaited sophomore album, SEIZE THE DAY is a sign of greatness to come from Onehunga’s finest.

Check out the music video for SEIZE THE DAY: