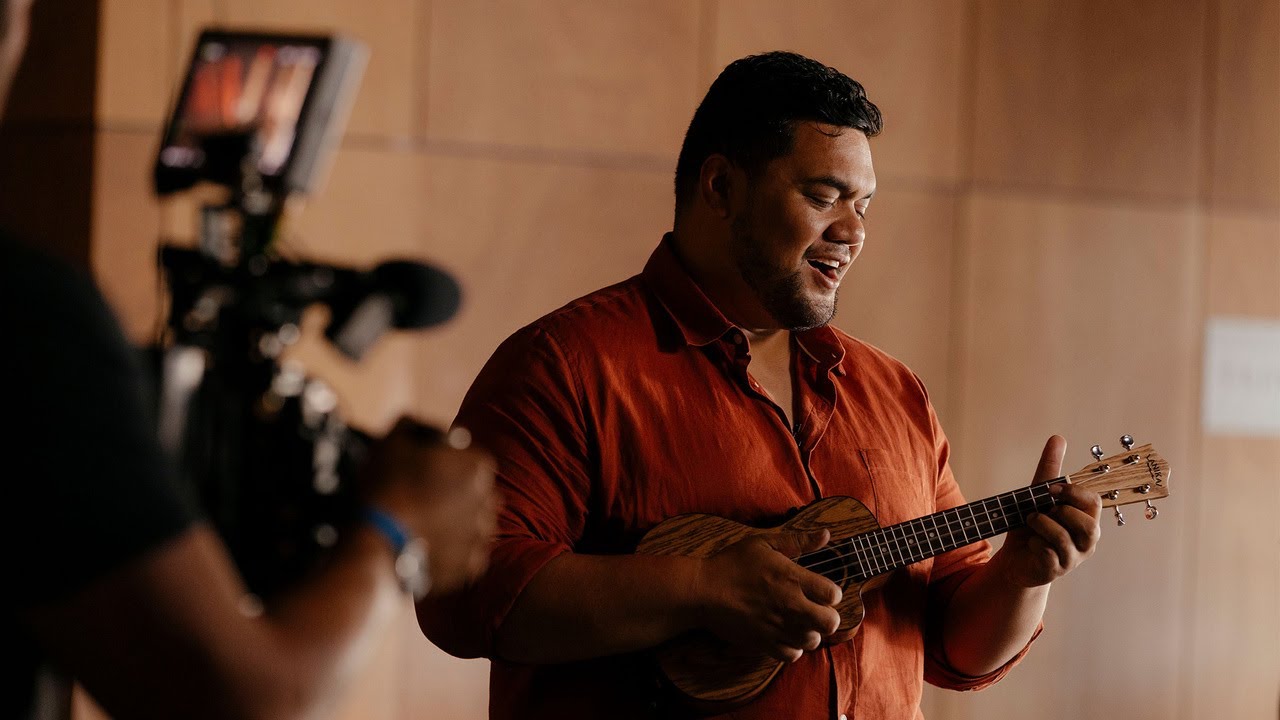 It was like growing up in the Von Trapp family from “The Sound of Music:” Performance was simply a part of life for tenor Pene Pati.

For as long as he can remember, he sang. He sang to keep his ancestral stories alive, just as Samoans had done for generations before. He sang to entertain the residents at the nursing home where his father worked. He sang as a condition to being part of the school rugby team. His whole family was bursting with song.

Even his name seemed tailored for the stage: “Pati” means to clap. But when Pati’s aspirations turned to opera — a form of musical storytelling that reminded him of his own cultural heritage — he faced an uphill battle. Could an Island boy make it on the world’s greatest opera stages?

That’s the story behind the latest episode of “In Song,” a new video portrait series from San Francisco Opera. Discover the man behind the talent, as Pati invites you into his home in Māngere, New Zealand, for family reunions, laughter and, of course, music.

Upon the episode’s premiere, Peni told his followers: “When I started in opera, I wanted to prove people wrong. Now I do it for myself, my family, my people, and open the door to those who are new and want to give it a go. I am so grateful for everyone who has been a part of this journey this far. Underneath it all, I’m just an island boy, from Māngere, South Auckland, who wants to represent on a stage that wasn’t meant for him.”

“Thank you, SF Opera for giving me this platform to show the world what the Pacific has to give. The world is your tasty oyster, devour it!…Unless you don’t like oysters…”

SOL3 MIO also shared the documentary on their Instagram to celebrate Samoan Language Week: “If you haven’t seen it, it’s an amazing insight on the journey of a Pacific Islander through a foreign art. The challenges, the reasons, the inspirations, the motivations. The bro represents us all from the great blue – Samoans, Maori, Tongans, Hawaiians, Niueans etc – only to name just a handful.

“Go do your thaaaang uso! And we are so proud of you leading the charge for polys alike to chase that dream.”

Watch the full documentary above.

Dozens of new Covid-19 cases in Fiji over weekend