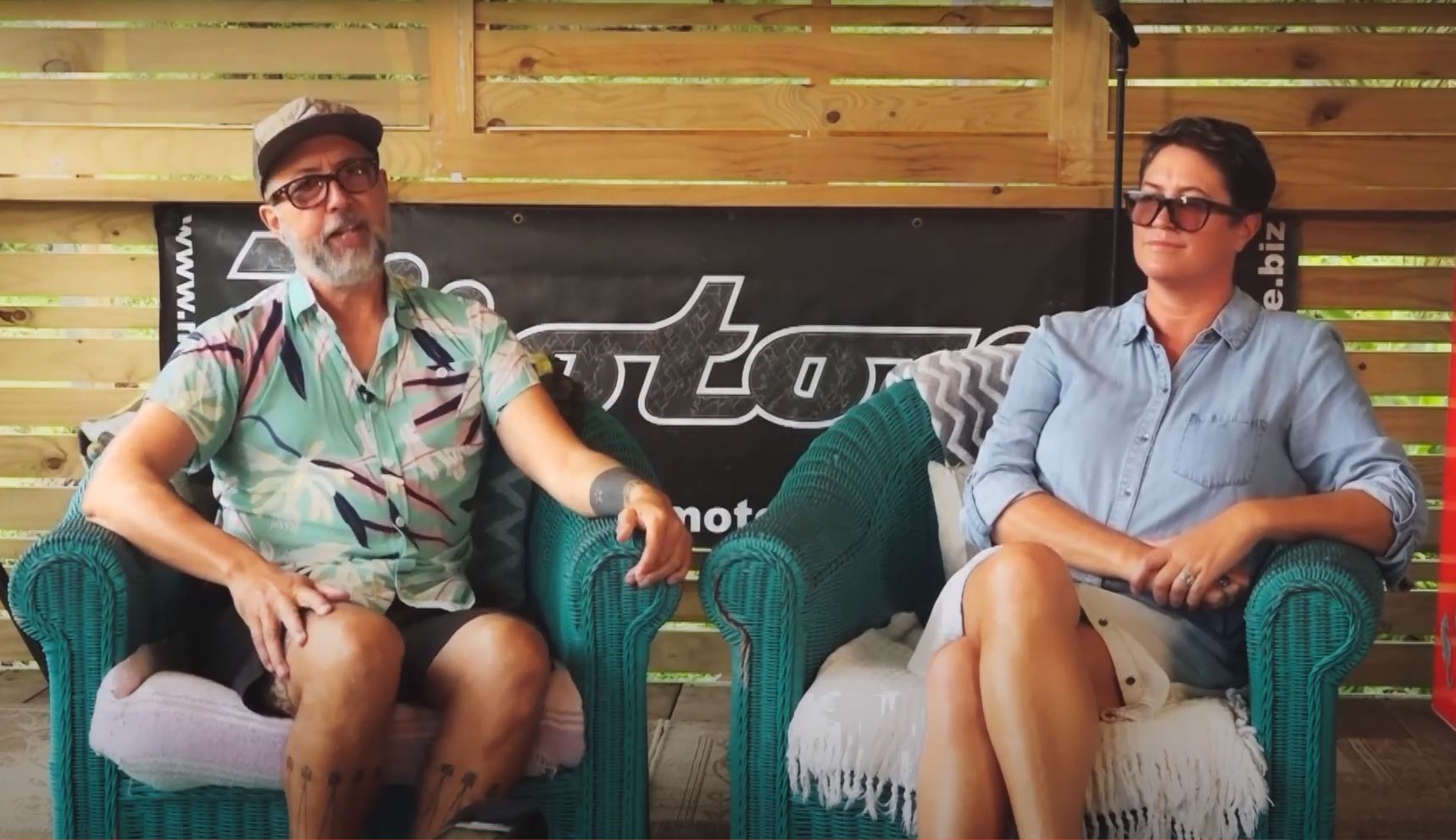 Kreative Kokanuts is a new Cook Islands-made online arts show which delves into the lives of Cook Islands creatives and their view on the challenges of 2020.

The show, produced by Xiik Studios, is the first of its kind to come from the Cook Islands.

One of the creative minds and producers of the series, Mii Taokia of Xiik Studios, says the idea for the show was sparked from the isolating impact of the global pandemic.

“Xiik Studios looked at a positive way to connect, collaborate with creatives here and across the Pacific. From that initial idea we have created a bi-weekly online web series with interviews featuring various artists from a wide array of disciplines and mediums, including the culinary arts, the martial arts and everything else in between,” says Taokia.

Episode 2, out today, gives the world the chance to catch up with multi-disciplined artist Raniera Ellison, who speaks on where his creative journey has taken him since his return home to Rarotonga after the Christchurch earthquakes.

The arts show is set to interview more Cook Islands Creatives and after series one, will also include the voice of Pacific creatives around the Globe.

“Xiik Studios is a creative studio in the Cook Islands embracing the physical, conscious and digital because EVERYTHING IS POSSIBLE.”