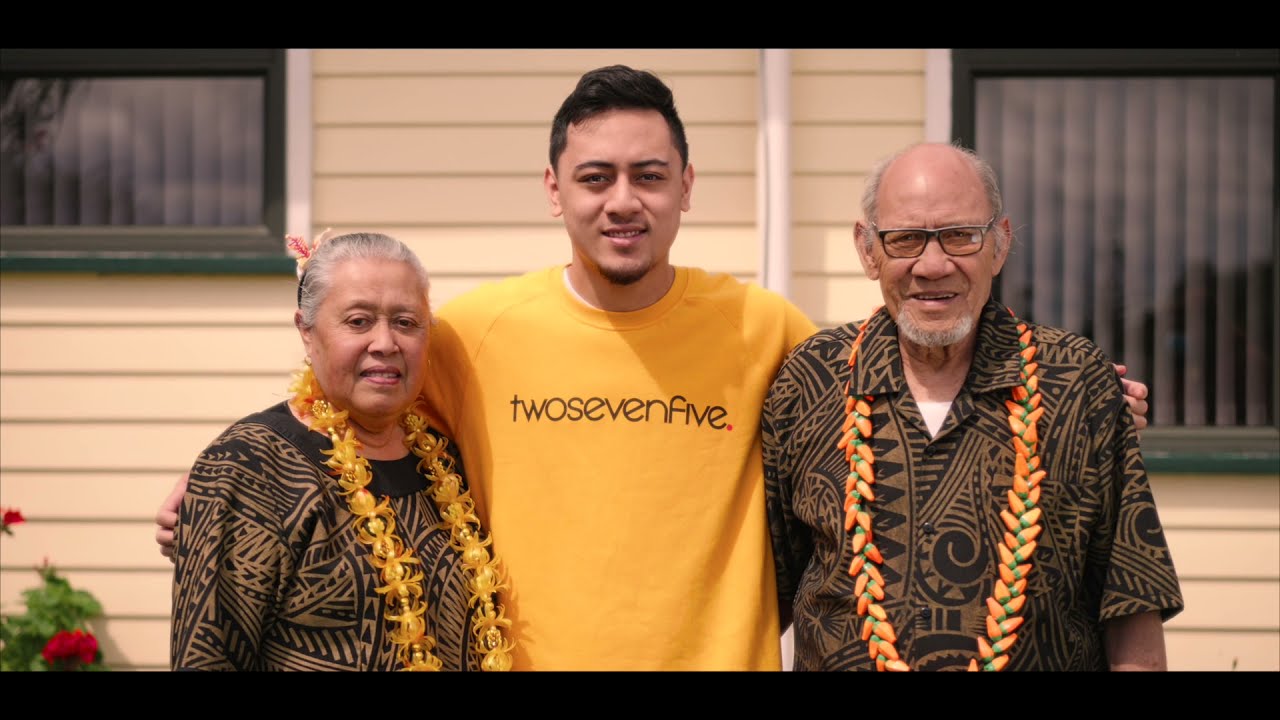 The song, one of two pieces the talented band entered in a secondary high school music competition, was written to raise awareness of mental health and is now part of a campaign to support Pacific youth.

Myles Hogarty, De La Salle College Principal, says that over the last two years students have had much uncertainty and disruption in their lives.

“The message that this talented group of young men is giving provides hope and support in a medium that students will relate to.”

“Our young men don’t have to struggle in silence, there are friends there to listen and help.” “Don’t be shy, reach out and keep in touch,” he says.

The young men, all of Samoan descent, wanted to spread the message ‘you are not alone’ through music, and having the song written and performed to include in their native Samoan tongue “deepened the meaning and intention for Pacific families”.

The campaign was made possible through Mana Pasifika, a Pacific youth Initiative that is funded by the Ministry of Health and Te Hiringa Hauora, and is led by Mapu Maia in partnership with Pasifika-led creative agency Dioscuri.

“Currently Pasifika youth are facing high levels of mental distress and anxiety with the current Delta outbreak hitting our community hard. Our youth are struggling to feel that they are represented, that their voices matter and that there is hope,” she says.

“Music is a great way to reach young people because they identify with it.”