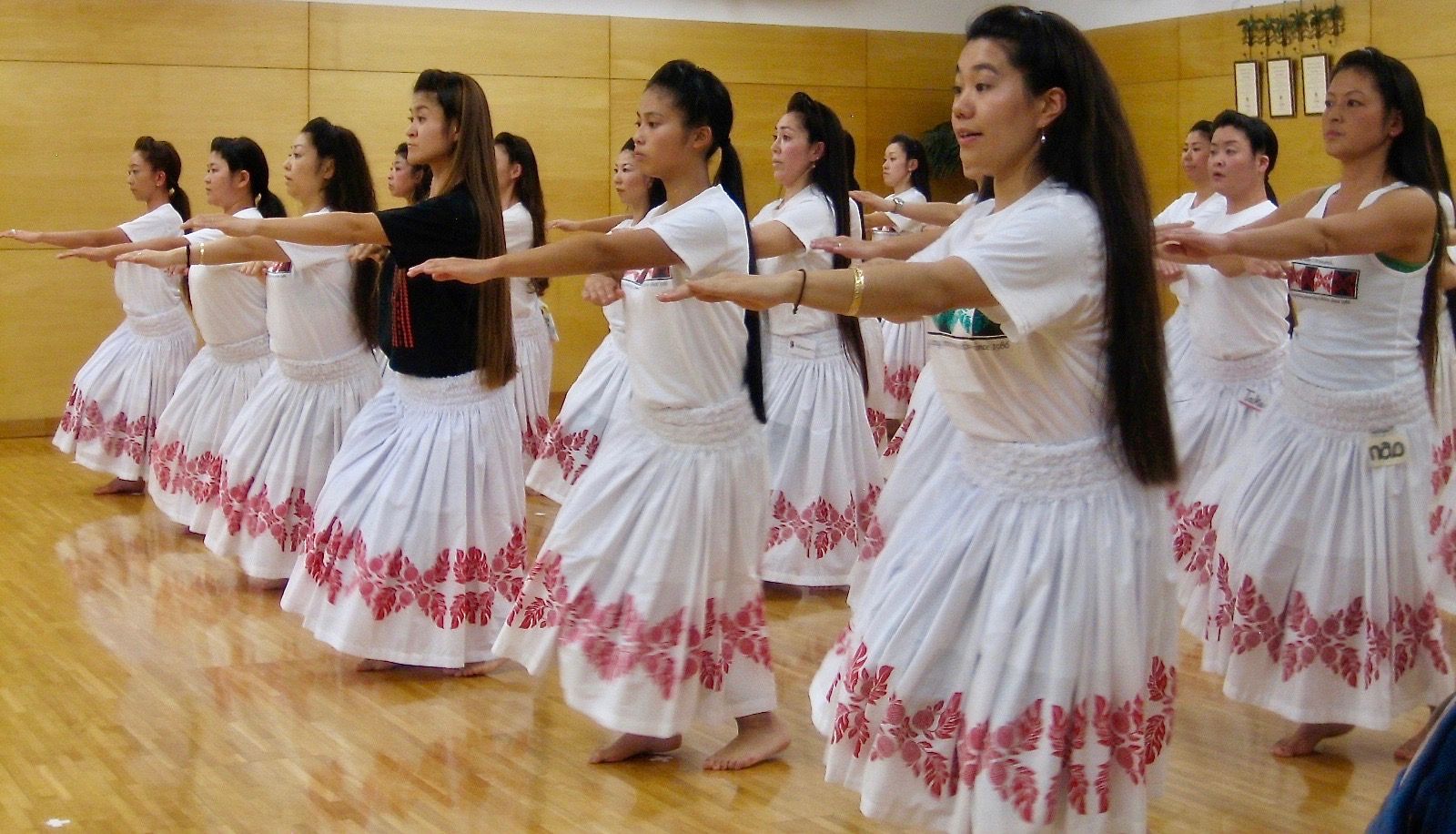 Now in its 15th year, Doc Edge is moving its 2020 festival online and nationwide for the first time, running from 12 June – 5 July. The documentary festival has also partnered up with Chorus to make the festival more affordable during this challenging time by making all 26 short films FREE. Award-winning docos from across the Pacific will showcase in the MOANA WHĀRAHI section. Take a look at the selection below:

Directed by Native Hawaiian and Hula Master Lisette Marie Flanary, Tokyo Hula explores the explosive popularity of the hula dance in Japan. Today it is estimated there are nearly 2 million people dancing hula in Japan – a figure greater than the entire population of Hawaii. Through the personal stories of Hawaiian master hula teachers and Japanese teachers and dancers, the doco examines how tourism, economics and a love affair with the islands of Hawaii has made hula big business in Japan.

Ophir tells the story of Bougainville and its people, who hope for peace, work for freedom and protect their indigenous culture. The story of an unknown indigenous revolution and a decade long war, the documentary describes the attempts of an Australian-owned mining company to take over the residents of Bougainville, to legislate away their rights to life and the things that sustain that life. Ophir will have its Australasian Premiere in the festival.

Becoming Masina follows the journey of Lusi Faiva, a disabled Samoan dancer and actor breaking boundaries in the theatrical world. Lusi was commended at the 2019 Te Putanga Toi Arts Access Awards for her long-established dance career, outstanding advocacy for inclusive dance, and commitment to continue learning, teaching, collaborating and contributing. She has been involved in the performing arts world for more than 29 years and was the founding member of Touch Compass in 1996.

Set in Nuku’alofa, Tonga, Ofeina’o Lesieli follow a day in the life of Lesieli, a young Tongan woman living with Down Syndrome. Having discovered a passion for table tennis, Lesieli’s life has become blessed in new and exciting ways. Her committed mother Alisi and caring table tennis coach Simote both play essential roles in Lesieli’s world. Things begin to get complicated, though, when Alisi reveals first-hand experience with the locals’ belief in magic and how this notion negatively impacts people living with disabilities, both in Tongan society and other Pacific islands. Ofeina’o Lesieli is available to watch free online from 12am Friday 12 June.

Kupe: Voyaging by the Stars

Legend tells how the early explorer Kupe chased a giant octopus from Tahiti across the Pacific Ocean to Aotearoa New Zealand. A thousand years later a Northland building contractor, Hekenukumai Busby, retraced Kupe’s course. Kupe: Voyaging by the Stars was originally shot on 16mm Eastmancolor film and mastered to 1-inch videotape. This Ngā Taonga Sound & Vision special presentation is from a new digital restoration of that videotape.

Check out the full selection of documentary films here.