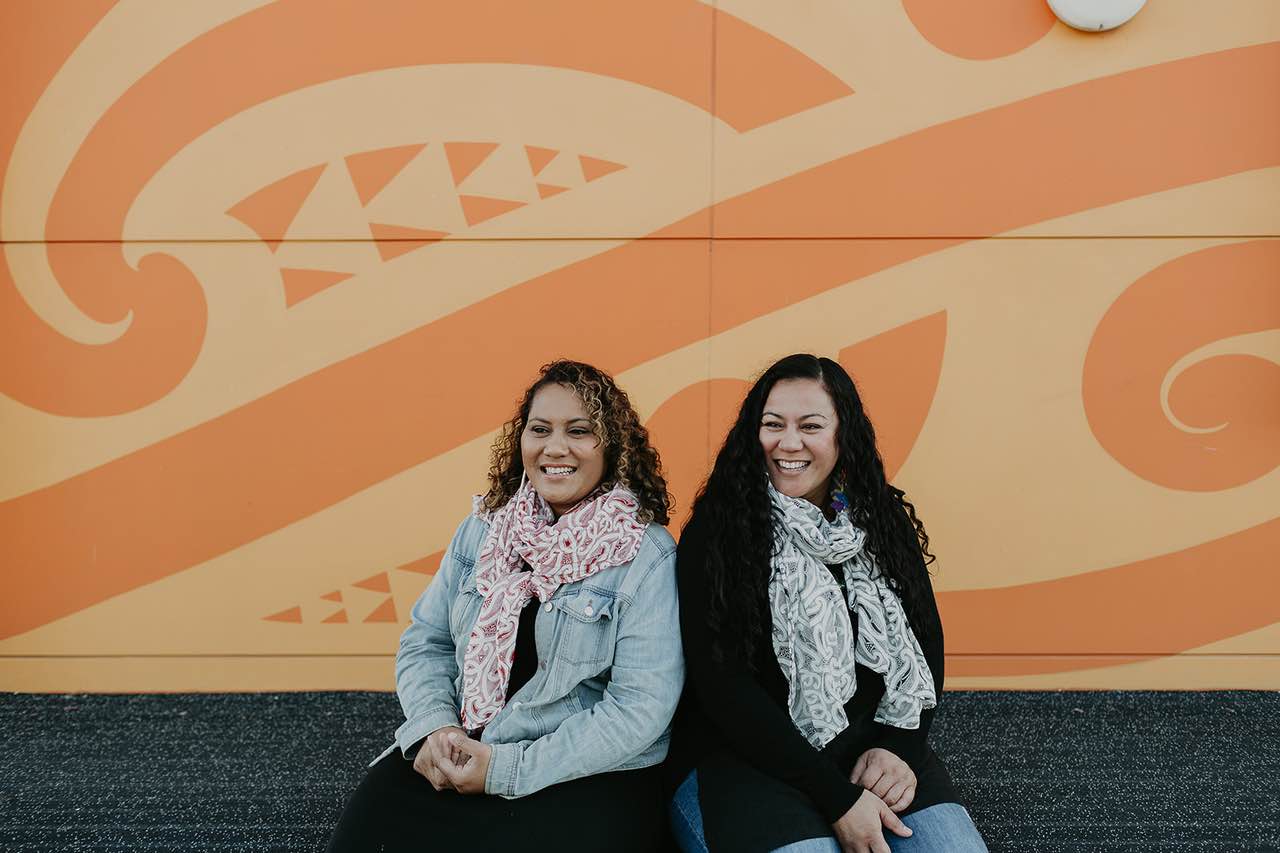 As the Pacific Music Awards 2021 ceremony looms closer, we catch up with some of this year’s nominees. Loopy Tunes Preschool Music is a sister duo who create catchy, educational music for kids. Their Tongan lullaby ‘Umukisia has secured them a spot as first-time nominees for Sunpix Best Pacific Language Song.

The sisters, of mixed Tongan, Māori, Chinese and Tahitian heritage, started Loopy Tunes in 2010 as an outreach programme to encourage engagement between tamariki and their parents. Now their song ‘Umukisia is up for Sunpix Best Pacific Language at the 2021 Pacific Music Awards (PMA), competing with songs by Samson Squad, Shepherds Reign and Tree.

‘Umukisia is a Tongan lullaby originally written by their late grandfather ‘Inoke Fakavale Tonga, a lament for his son Salesi who passed away in a car accident in California.

“We don’t have a direct English translation of the song,” Leah says.

“We have been told that the song uses old Tongan language, and that he pays homage to the areas in Tonga where he and our grandmother come from. It also calls on our tupuna to help guide his son back home to him.”

The duo entered the song into the PMA nominations earlier this year, but finding out they had become finalists came as a “complete surprise”.

“The fact that we were children’s music artists, not commercial music artists, we were expecting an email along the lines of ‘thanks for entering, unfortunately…,’” jokes Leah.

“Just being nominated is an achievement in itself, and we know how proud everybody is to see our grandfather’s song being recognised like this.”

“To get nominated alongside three amazing artists, it’s awesome! We love how we all come from different music genres. It just shows that the revitalisation of a language or retaining language has no boundaries,” she adds.

“We often see between 160-200 different tamariki a week. Social distancing between 15-45 pre-schoolers per session in a confined space just isn’t going to happen,” Leah says.

“We are looking to adjust how these would normally be presented, in accordance with the requirements set for Covid. Siu is the songwriter and has been working on a few Christmas songs and other material. Thankfully, her creativeness is still going strong,” says Leah.

Loopy Tunes have plans to release a fun Christmas single about delicious island treats and meals, which will mark their 107th song release for 2021. They also have a January release in the works, thanks to funding from NZ on Air Music, and more albums to come.

Loopy Tunes Preschool Music would like to acknowledge all the background workers involved in making the Pacific Music Awards happen, and special thanks to Petrina and the team for their tireless efforts.