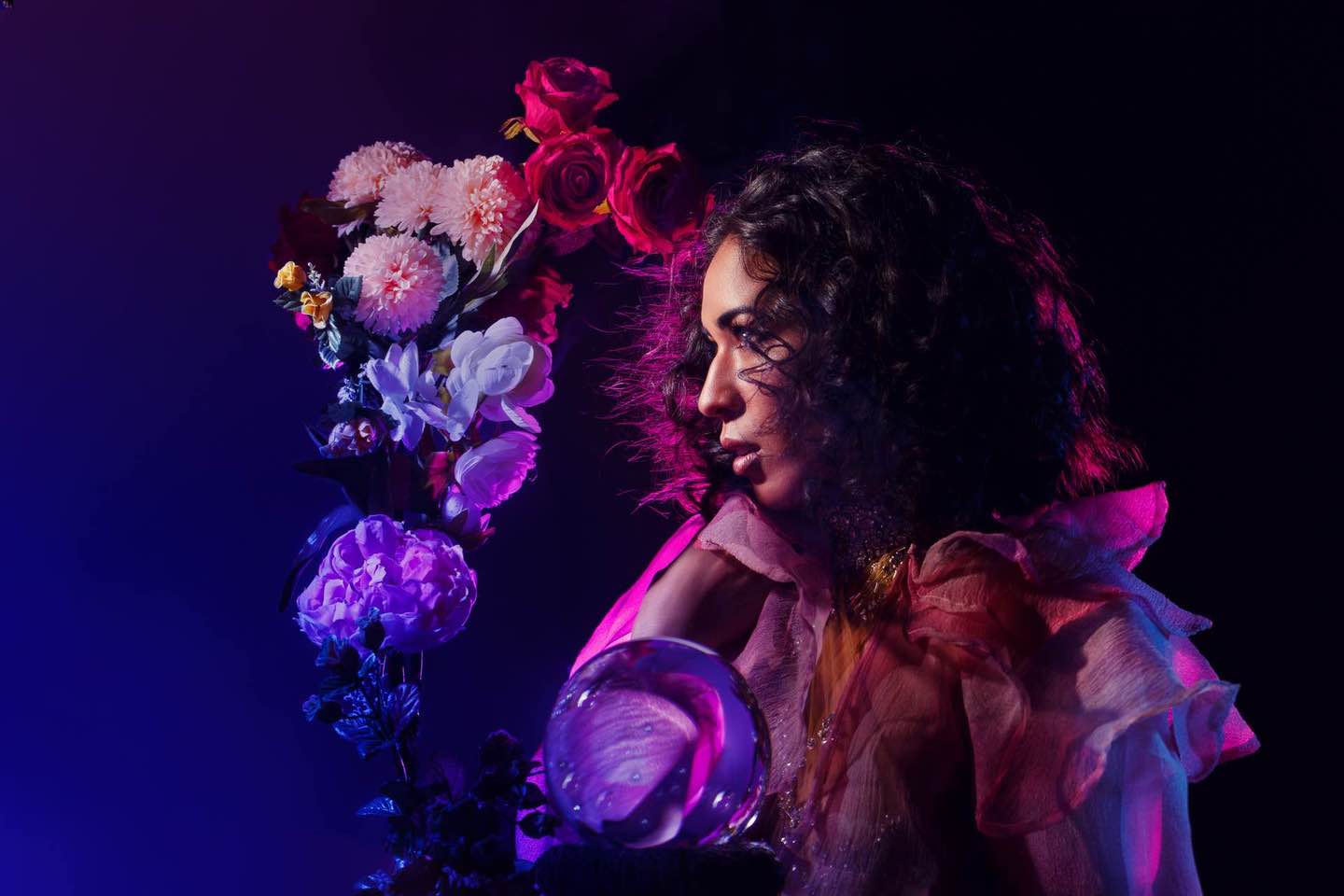 As the Pacific Music Awards 2021 ceremony looms closer, we catch up with some of this year’s nominees. Samoan songstress Lou’ana returns for another year with not one but three nominations. The spellbinding artist has performed in a multitude of festivals across New Zealand and was part of Auckland’s funk fusion band Hipstamatics before venturing out on her own in 2019.

Returning to the Pacific Music Awards (PMAs) for another year is Samoan soul/jazz singer and songwriter Lou’ana.

“We used the pate (long drum) on the track, included a Samoan proverb that speaks of the synergy between the physical and spiritual realms, and wrote a Samoan chant with my aunt which calls upon the spirit of the moon goddess,” she told UnderTheRadar.

As a third-generation professional musician, Lou’ana received tremendous support from her family with her music.

“My family love, live and breathe music, so naturally I did too,” she says. “My parents allowed me the space to dream and follow my intuition, so for the past 10 years I’ve been studying, playing, writing, recording and releasing music.”

Lou’ana’s music is “evolving, intuitive, and nostalgic”. Her voice carries the stature of an old soul with a vocal prowess similar to Gin Wigmore and Amy Winehouse. She works closely with her producer Nathan Judd to carefully hone her craft and sound, who’s also garnered a PMA nomination for Best Producer.

[There’s] a lot of amazing humans involved in the project,” Lou’ana says. “It’s great to have them all a part of the journey and recognised by these nominations.”

Despite the extended lockdown, Lou’ana has used her time wisely to work on herself.

“I have embraced the time with reading, journaling, jamming, meditating and just delving into myself while continuing to be creative,” she says.

“This inner work has allowed me to grow as an artist and a human being. I am excited for the creations that are yet to be birthed from this stillness, and I am very grateful for this experience. I know so many have had a very different reality.”

After recently receiving funding from NZOA, Lou’ana will be spoiling us with a new single and music video soon, along with a few more albums.

A non-subdividable property in Māngere East just sold for $2.34 million