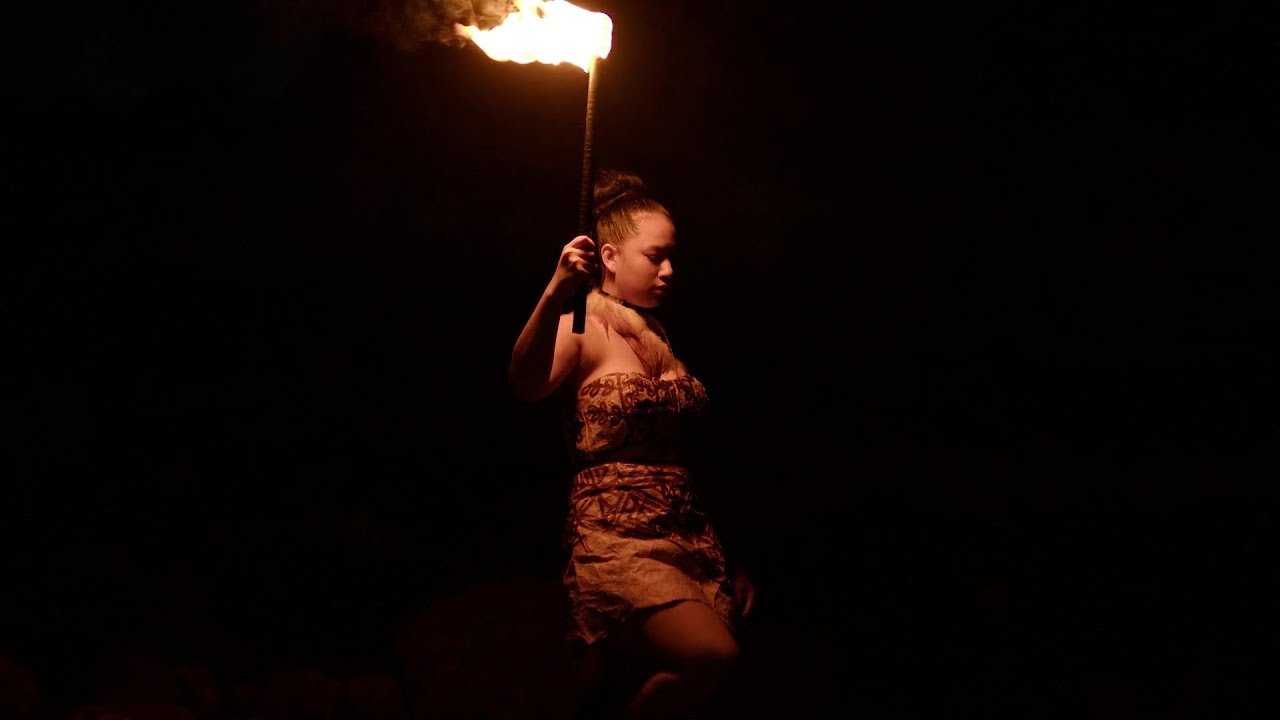 In its third year of competition, Siva Afi is a predominantly male form of dance and it’s always tough to find female competitors.

However, Wellington’s Tautua Dance Company and Whitirea Performing Arts decided to give it a shot only one month out from the competition.

“Going by faith, we decided to enter in three females from Wellington with no experience at all,” Says Tautua Co-director Jayden Leo Luapo.

“At first I said no but then I thought, actually this is a good challenge for me,” she says.

“I got a call from Taofi saying Jayden and Fia were looking for Siva Afi [competitors] and… without asking my parents I said, I’m in.”

As the leader and Co-Director of Tautua Dance, Sophia Uele wanted to set an example for her dancers.

“I had a few students that wanted to do it but they either got nervous… and I was like, if I’m trying to push them to do it, I should walk the talk myself, “ she says.

Along the way, Sophia discovered a new passion. “This masculine energy that we get to bring into Siva Afi is something that I’ve really found a passion in,” says Sophia.

However it wasn’t always easy for the trio, as the hazards of using fire came with risks.

“Our first practise we almost set a whole rugby field on fire because they were so scared of it,” says Jayden.

And Both Taofi and Iorina had a memorable first experience.

“Yip, I burnt my hair, I’ve still got the marks from it,” says Taofi.

“Mines similar to Ofi except, I actually burnt my hair,” adds Iorina.

But it all paid off in the competition as the trio waited nervously for the final results of their performances.

“I’m very nervous for tonight. I’ve been nervous since I sent the video in, but I’m still proud of what I’ve done and what we’ve created down here in Wellington” says Iorina.

And it was evident that those nerves paid off when Iorina took home the grand prize of first place, “I didn’t expect it to be really honest.”

“I thought I came third, which I was more than happy about until they put my photo up. I felt like I was dreaming,” she says.

And the experience has spurred a new-found passion for Siva Afi; Iorina’s love for fire dancing has inspired her in more ways than one.

“It’s not just Siva Afi, it shows how empowering women can be as well. Not only men are meant to do it, but women are able to do anything they’re capable of.”

Stars of Pacific poetry come out to shine