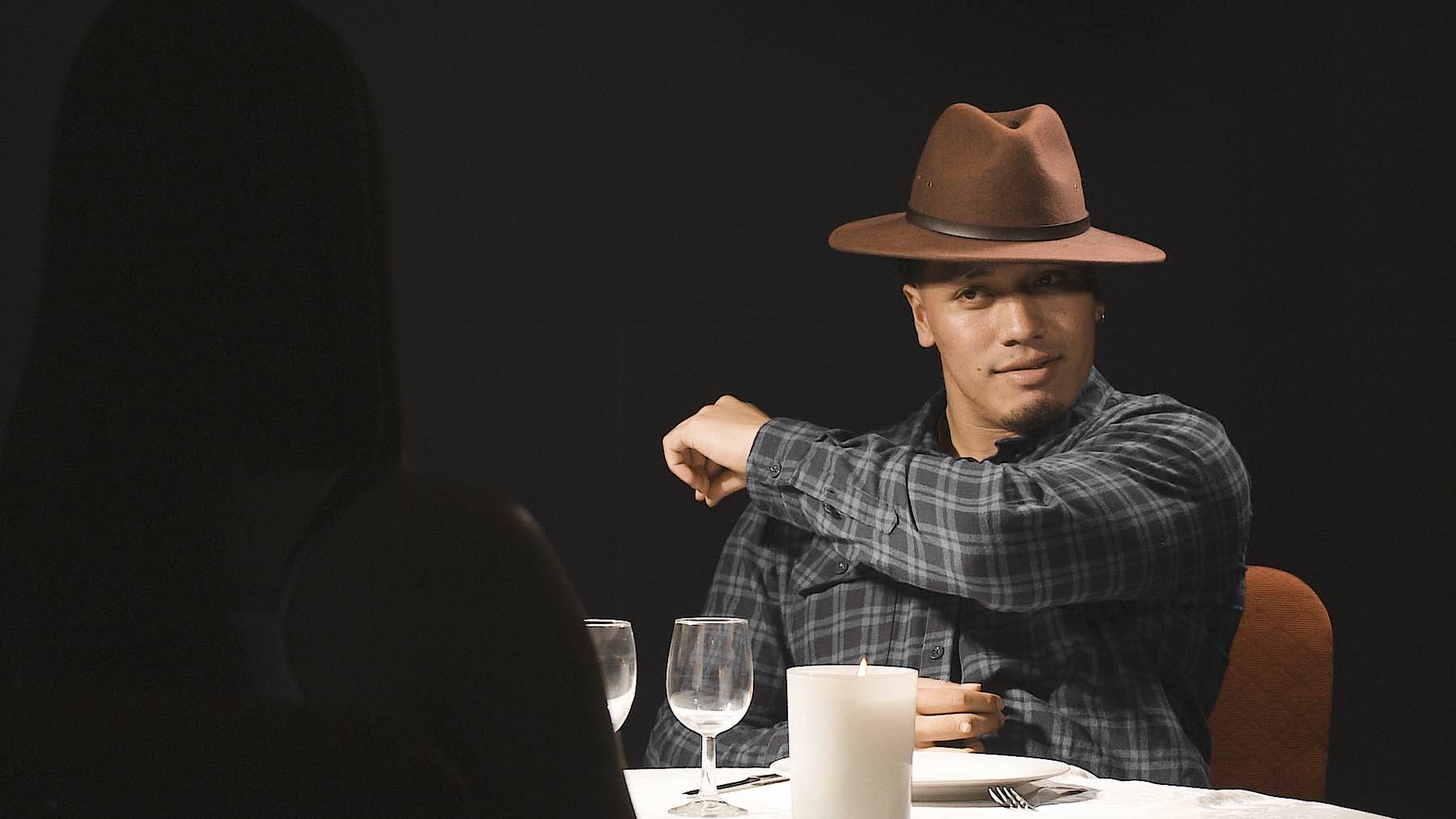 It’s not common to come across music inspired by memes.

But for one Samoan artist, it’s what inspired him to write a catchy and playful romantic tune about his emotions and struggles with love.

TheWesternGuide (TWG) explains that he first came across the meme that inspired his newest single, Babyana in 2015 while still in school.

“The video was so funny that I quoted it all the time, especially the term ‘Babyana’. Over time, I started using [Babyana] in a more serious nature, then eventually calling my girlfriend at the time, Babyana.

“I wrote this song in 2021 and I was looking for a word that would give light to how silly pet names can be, but I wanted to pull it from personal experience.”

For his first solo-single of the year, Babyana sets the Samoan artist on a new trajectory as a multilingual artist.

His visual accompaniment plays on the idea of people expecting to only hear Samoan music from him. After all, his most popular song, Pe Moni Ea Remix is mainly in the Samoan language.

Although Babyana is fully in English, the versatile artist wants his fans to know that, regardless of the content he creates, he will always be a proud Samoan and won’t shy away from acknowledging it in every possible way.

In his music video, TWG is seen sporting a beautiful Samoan alo’a (formal shirt) as he takes his date to an Island-inspired restaurant. The visuals poke fun at what a typical Samoan date will look like where waiter Sam V serves them the classic spaghetti and pisupo (corn beef), followed with white bread buns served on a stick.

Directed by up-and-coming South Auckland director Jesse “COCOSHAKIM” Gibson, Babyana showcases a vulnerable TWG who confesses his love to his potential lover but is denied and receives a bunch of mixed signals.

Luckily for TWG’s fans, 2022 already signals more success and more content as the young artist will be involved in social media projects, a ‘bit of acting sprinkled in the mix’ and another language song is set to release later in the year.