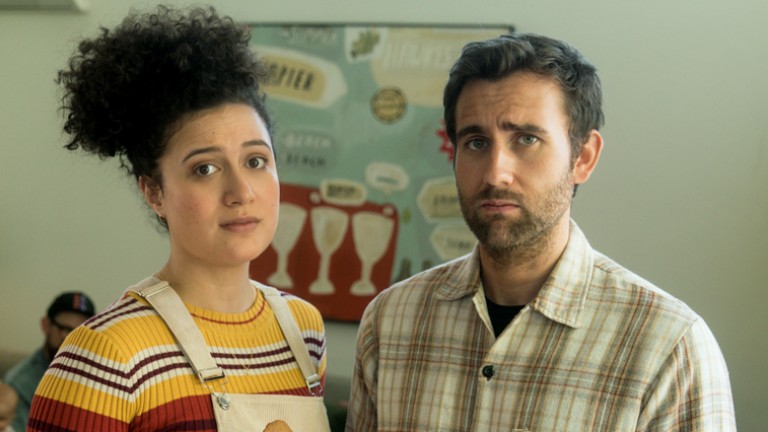 The film is produced by Morgan Waru and executive produced by Taika Waititi and Carthew Neal.

When Zoe (Rose Matafeo) and Tim (Matthew Lewis) find out they are having a baby, they resolve to not let parenthood change them. Tim runs towards being a dad, while Zoe runs away from being a mum. Terrified that her life won’t be her own anymore, Zoe is still determined to tick off a list of their wildest dreams before the baby arrives. Zoe’s increasing denial about her impending birth pushes her, and her relationship, to the limit.

From the producers of Hunt for the Wilderpeople & The Breaker Upperers. Written and Directed by Sophie Henderson and Curtis Vowell.

It’s a trailer! Very proud to be associated with the incomparable @Rose_Matafeo. https://t.co/FVvTRlImbN