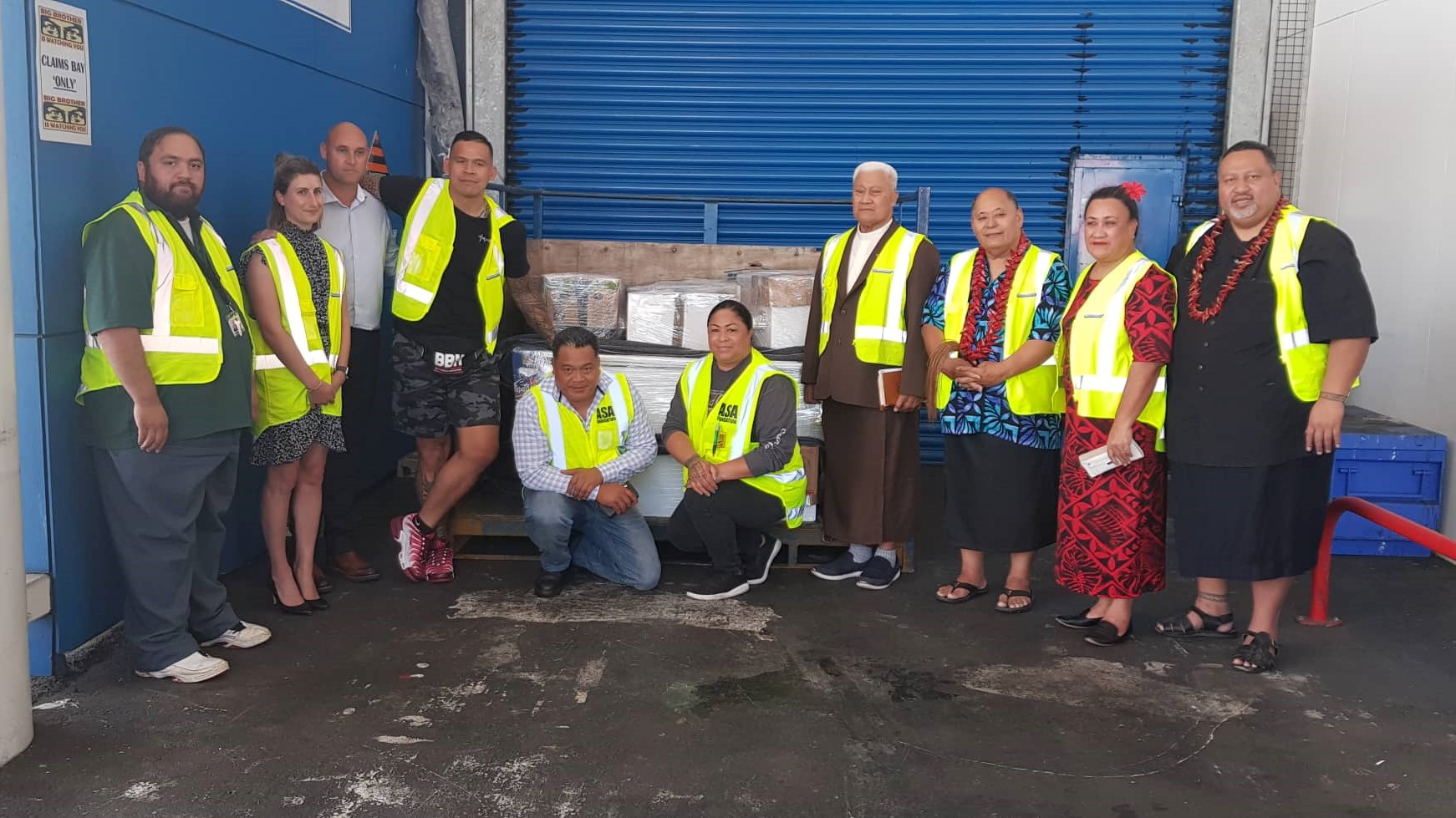 24 coffins from Rotorua destined for Samoa 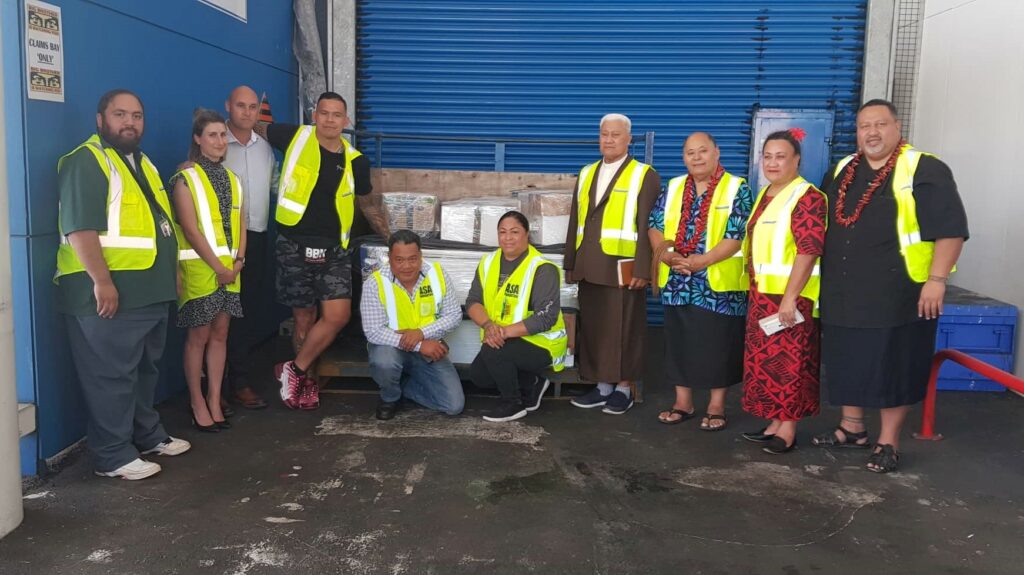 Twenty-four coffins are among the donated goods to be sent to Samoa by Auckland-based Samoan community group ASA Foundation.

Group leaders in Auckland held a prayer service this morning to bless the coffins which were donated by the Kiwi Coffin Club Charitable Trust in Rotorua. They include sizes for adults, teenagers and children.

It has been reported that many grieving families in Samoa are struggling with funeral costs, which include the cost of a coffin.

Tuala Tagaloa Tusani from the ASA foundation says he is feeling overwhelmed with the outpouring of support from the community.

“It brings comfort that feeling of love the giving-ness of kiwis around the county you can see that with the volume of the gifts, it warms the heart.”

Tuala says the help from Kiwis will go directly to families who have lost a loved one, local hospitals and those working tirelessly on the frontline in Samoa.

To date, 72 people have died, mostly children, since the measles outbreak began in mid-October.  There are now almost 5000 reported cases of measles in Samoa so far.

The good news is, since the Government’s mass vaccination drive last week, it’s estimated around 93% of those eligible for the vaccine have been reached.

ASA means paving the way to do good in the Samoan language, and Tuala is heading over this Saturday to help distribute the donations.

Tokelau internet set to get faster and cheaper