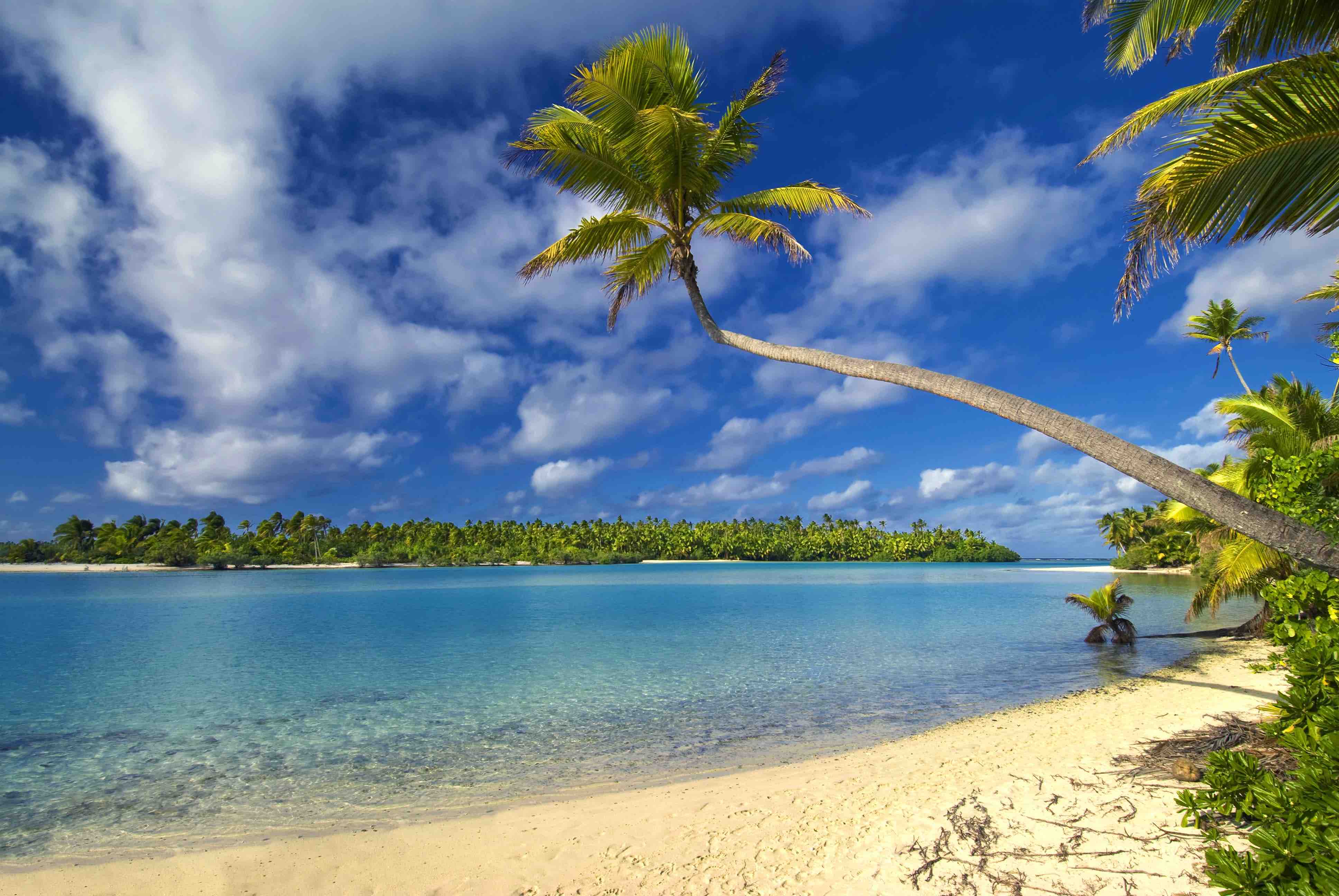 Air-bridge still a way off for Cook Islanders and NZ

Prime Minister Jacinda Ardern has denied the likelihood of an approved air-bridge between the Cook Islands and New Zealand in the next week.

A spokesperson from Ardern’s office said Ardern spoke to Cook Islands’ Prime Minister Henry Puna yesterday to convey that she has asked officials to work on timelines for reopening with Realm countries.

“There are no set dates yet, and any speculation at this stage would be very premature.”

“The number one priority will continue to be the safety of both New Zealand and Realm countries. No one wishes to be responsible for Covid entering into the Pacific.”

This comes after Cook Islands’ Deputy Prime Minister Mark Brown spoke to The AM Show on Tuesday. Speaking from Rarotonga’s International terminal in Nikao, Brown said he expected an announcement would be made early next week.

“We’re looking forward to progress, we’ve got a few little things to iron out with the protocols in terms of crossing the T’s and dotting the I’s but we’re confident that we will be able to open an air-bridge between our two countries within the next week.”

Tourism accounts for nearly 70% of the country’s GDP.  Brown says an air-bridge is needed between the two countries to help buffer the economic blow to the Cook Islands’ due to the pandemic.