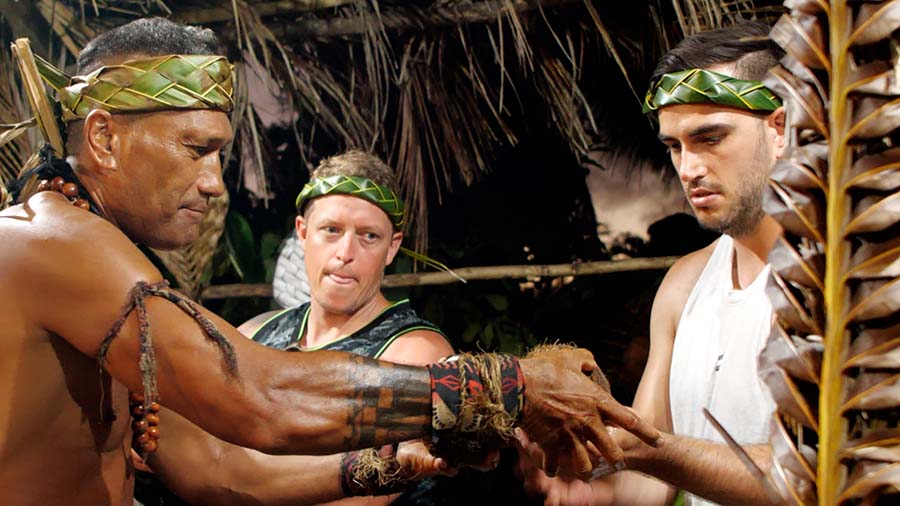 Since borders opened, Tumutoa Tours have been swamped by bookings from tourists wanting to participate in an authentic Cook Islands experience.

“So they come specifically to have something authentic like this where they get hands-on touch, smell, feel and taste how locals live,”

But co-owner Ngametua Mamanu admits times were tough when borders were shut. They only managed to stay afloat thanks to the government wage subsidy.

”We thank the government and [Prime Minister] Mark Brown for making that possible for, you know, wage subsidy for the business and including ourselves as a sole trader.”

Border closures over the past two years has also helped the Cook Islands make repairs to the Rarotonga International Airport runway.

In 2010 cracks started to emerge on the main runway and a short term fix was made allow airlines to keep landing.

Then in 2019 the New Zealand and Cook Islands governments together secured $6.5 million in funding for repairs to start on the runway. Then the pandemic hit.

Before the pandemic, up to 29 international flights a week arrived on Rarotonga during the peak tourism season and carrying out repairs to the runway would have posed considerable challenges, including closure of the runway.

Rarotonga Slab Replacement Project Manager, Ianis Boaza says an Australian company was initially given the contract to replace sixteen slabs on the runway but due to border closures local contractors had to be recruited to carry out the work. They were supported online by New Zealand engineers.

“In fact you know, the Cook Islands government was the one who said no, we want our people to be able to do this so putting their trust in locals I think it’s a big plus here.”

Phase one of the runway repairs almost complete and flights into Rarotonga are increasing every week, which also means an increase in visitor numbers.