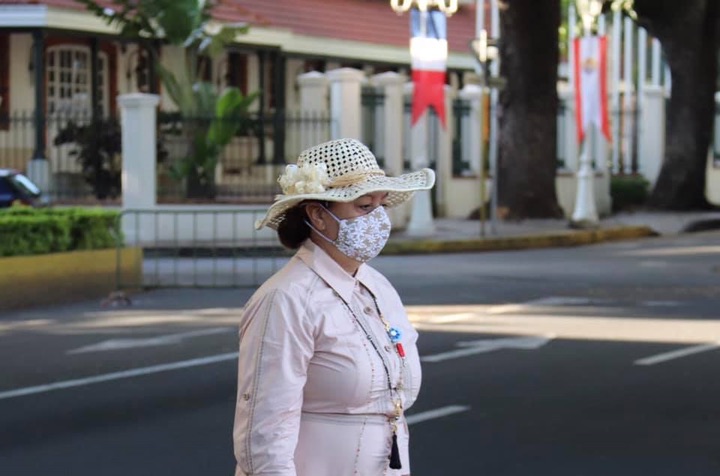 French Polynesia has registered another 26 Covid-19 cases, raising the tally in the latest outbreak to 658.

The first outbreak between March and June affected 62 people and was brought under control with a lockdown and border closures.

For the past week, the territory has recorded a double-digit number of new cases every day.

The other main French Pacific territory, New Caledonia, which is largely sealed off, recorded 26 cases in managed isolation this year while Wallis and Futuna has been free of the coronavirus.

Most active cases in French Polynesia are now in urban areas of Tahiti, but there are also some in Bora Bora, Moorea and Raiatea.

While stricter containment rules were imposed last month, both the government and the French High Commission ruled out either another general lockdown or quarantine requirements.

More schools are set to reopen on Monday while some teachers’ unions are threatening strike action from Tuesday to secure tougher Covid-19 containment policies.

The education minister said she was opposed to extending school holidays.

Covid-19 began to spread again a month ago after the government opened the border to boost tourism and abolished quarantine requirements for arriving travellers.

Five unions threatened to hold a general strike last Thursday in order to force the reintroduction of a compulsory quarantine for arriving travellers.

However, they held off while expecting further talks with the government and the French High Commission.