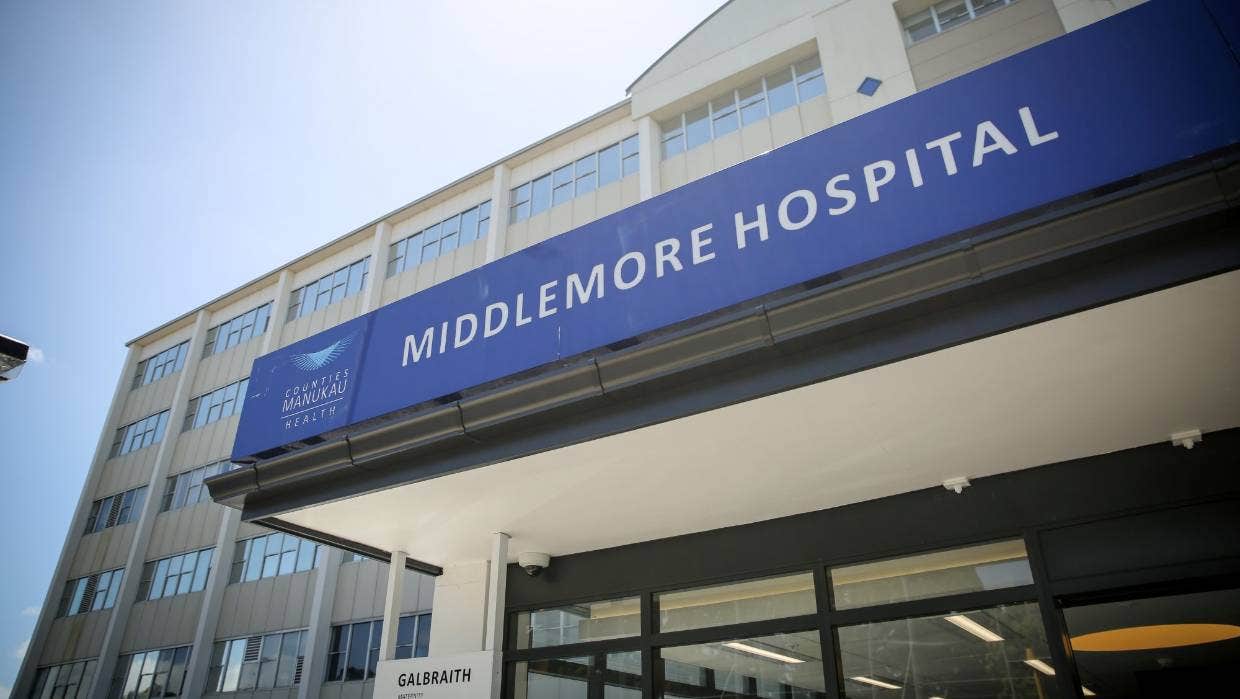 The findings of an investigation into a patient’s death at Auckland’s Middlemore Hospital are expected this week.

Counties Manukau DHB chairperson Mark Gosche said he was limited in what comments he could make about the case.

“The investigation is under way and until that is completed there’s not a lot we can say,” he said.

“But I would expect that to come to the board when we meet for our last meeting.”

The Counties Manukau DHB is set to have its final meeting on Thursday before it ceases to exist under the Government’s health reforms.

The woman died on June 16 after arriving at the emergency department the morning prior with a severe headache. She was told it would likely be hours before she could be seen and left, a doctor said.

She then returned to the hospital in an ambulance about 4am, unconscious after a “massive” brain haemorrhage. She died after spending time in the intensive care unit.

A doctor said despite the fact the emergency department was experiencing record admissions and long wait times for patients, the woman should have been given priority.

Gosche said the hospital has been under serious pressure with both winter illnesses and staff absenteeism.

“These are extraordinary times with a double whammy of Covid-19 and winter illnesses,” he said.

“We’ve been running at very high occupancy rates for weeks.”

Gosche said he didn’t have the answers to the inquiry.

“I’m not assuming anything. I’ve read what’s been said in the media.

“It’s a terrible event for that family and that person and we’ve got the deepest of sympathies for them.”

He said the hospital had set up an incident management team to look at the pressure the ED was under. It was working with Auckland’s other DHBs and primary healthcare providers to relieve the stress on the hospital.

“Every effort is being made to address these issues.”

Middlemore Hospital recently moved to its “red” setting to help deal with a spike in patient numbers visiting its emergency department.

The DHB has attributed the surge in patients numbers, which has seen up to 400 patients a day visiting the ED, to winter respiratory viruses such as flu and the impact of staff taking time off due to Covid-19.