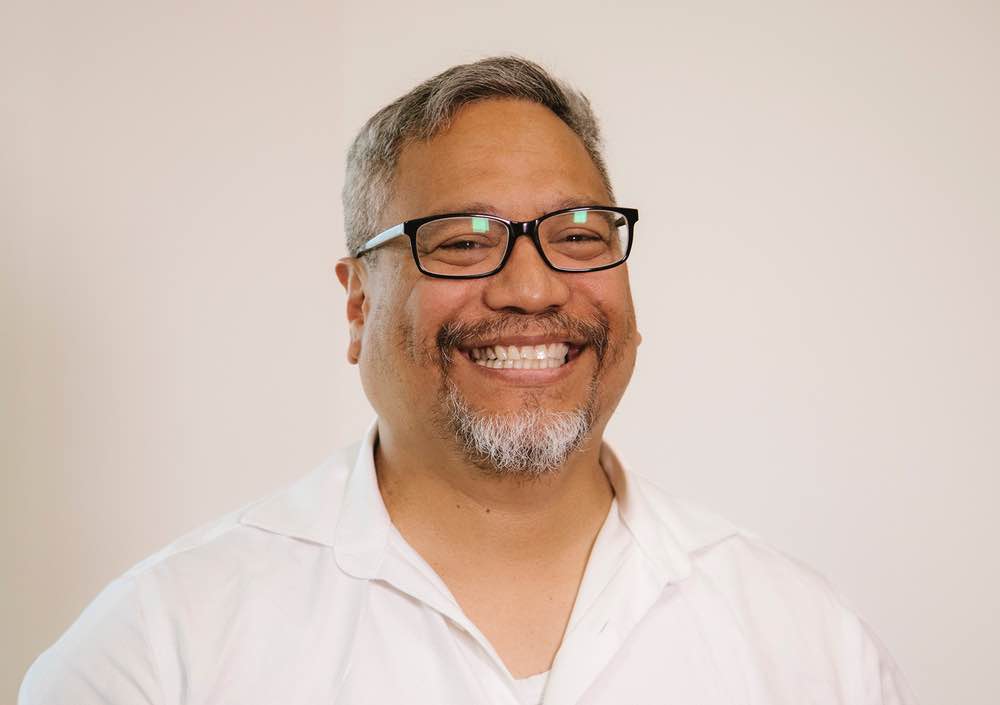 They say a week is a long time in parliament, and one could argue that this is the case for co leader James Shaw who is facing a challenge, after the Green Party members opted to open up nominations for the role over the weekend.

In a surprise move first term list MP Teanau Tuiono, held a stand up press conference in parliament yesterday afternoon to discuss his intentions and thoughts on the co leadership.

Speaking to reporters Teanau says, the sense he had got from the young people within the party was,  “ they really want that strong, independent Green voice, that is not tethered to the Labour Party making sure we can push out in the most transformational way possible.”

When pushed on the question on whether he would mount a challenge, Teanau says, “ my participation in any process moving forward on co leadership, or elections and so on and so forth must be to the benefit of the Green Party.

And so I’m going to continue to reflect on that and continue to connect with our membership across the country, cos what they think is the most important,”says Teanau.

Teanau became an MP for the Greens in 2020. He is spokesperson for Pacific Peoples and Oceans and Fisheries. He is the party’s first Pasifika MP.