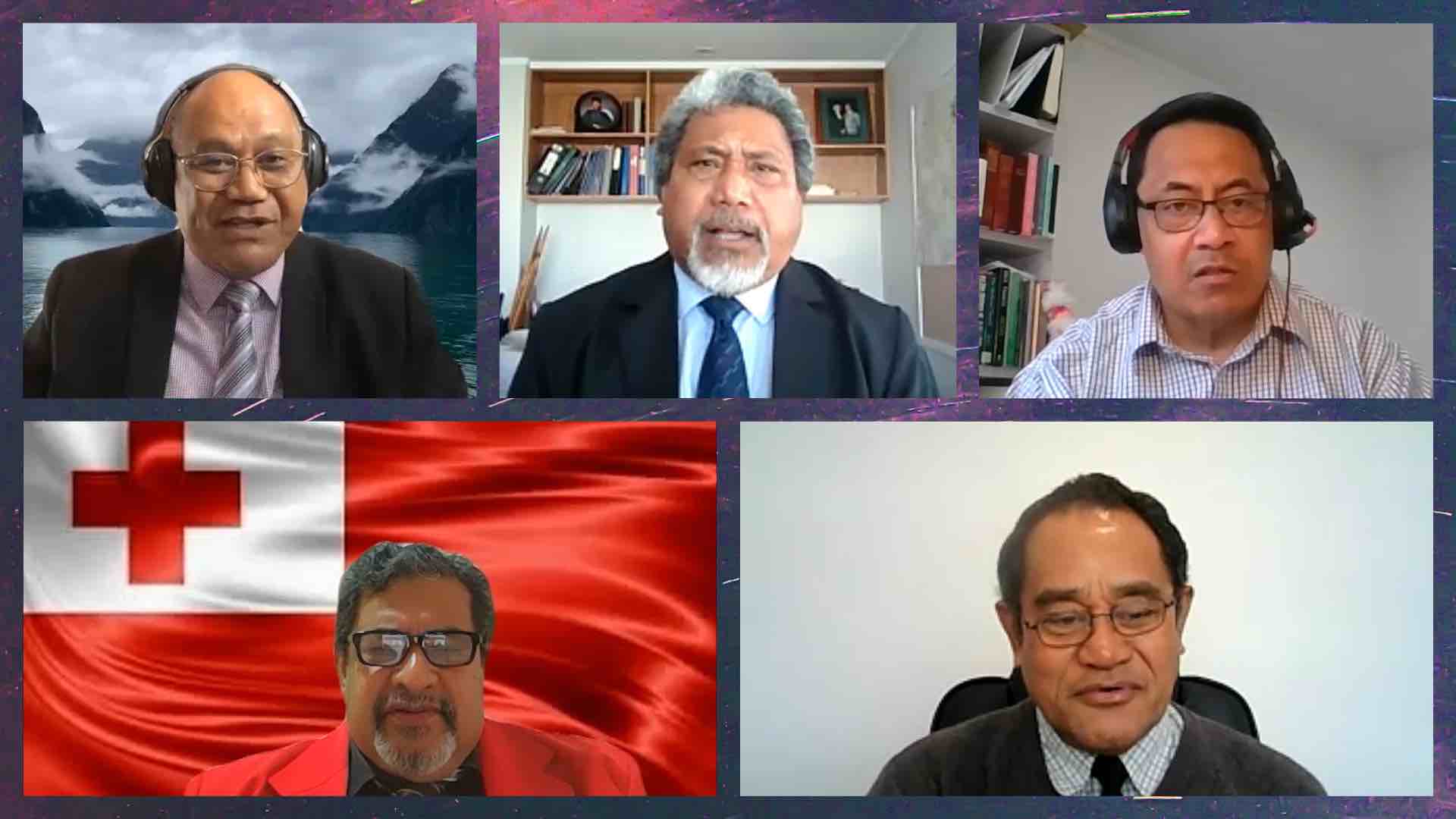 Four months on since the country went into level four lockdown, Pacific church leaders are within arms reach of normality under the new traffic light system.

Rev Paulo Ieli misses the face-to-face interaction with his parishioners at Ponsonby Methodist Church after operating out of his home office for the last 16 weeks.

He says online services will continue for now, but things could be back to normal once children are vaccinated in the new year.

“I’m really looking forward to it, but we will do that with care,” he says.

“People say to me, ‘The oldies have been asking for you, where have you been?’ but the fact that I can’t go out and visit them, you know… It’s a phone call, but they tend to forget that, ‘Oh, he rung yesterday’, but they actually want to see the minister.”

Working from home has meant church leaders have had to once again grapple with social media to carry out their ministry.

Rev Kalolo Fihaki, Superintendent for the Vahefonua Tonga o Aotearoa, describes the experience as “tough” but also an “opportunity”.

“We’ve been trying ourselves to make good use of all the virtual platforms,” he says.

But now the city is in the orange zone of the new traffic light system, his church gatherings have been downsized from 100 to 50 people due to its decision to allow unvaccinated people to attend.

“We will not require vaccine passes. We will open the doors for those who are not vaccinated and those who are,” says Rev Makesi.

Allowing unvaccinated people to continue participating is a sentiment shared by all the leaders that we spoke with. But Rev Kalolo admitted that he would prefer all members of his synod to be fully vaccinated.

“To be honest, we will still accept them, but we will keep sending them the message to be vaccinated,” he says

Rev Paulo says that it would be “un-church” not to accept unvaccinated people when normal services resume, but says his church will take some time to establish a system that will cater to everyone.

“We don’t want to say ‘you’re cast out because you refuse to vaccinate’, because at the end of the day, that’s a personal decision,” he says.