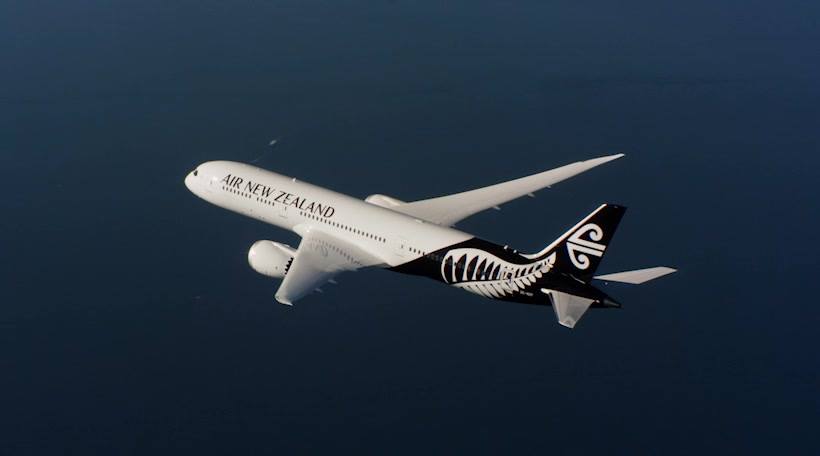 The Samoan Government in collaboration with the Government of New Zealand and Air New Zealand will begin repatriation flights out of Auckland for Samoan nationals and residents on Friday 29 May and thereafter on June 12th and 26th as well as July 9th and 23rd . The flight on May 22nd is still operating as scheduled but as a cargo flight.

Included in the list now expanding beyond 1000, are seasonal workers who have completed work contracts, sports teams, public servants, international staff who work in Samoa as well as families and individuals that were visiting friends and family.

A Travel Advisory has also been made public for the information of all intending travellers so that they can plan and prepare for departure. The traveling public is encouraged to register with the Office of the Samoa Consul General in Auckland and provide the necessary details for the arrangement of all flights by Air New Zealand.

Further flights will be arranged until all those stranded abroad are brought home. Connecting flights from other parts of the world through NZ will be subject to the lifting of border restrictions of the countries  concerned. Beyond New Zealand, there are indications of nationals in the USA, UK and other European cities as well as in Japan, Republic of Korea and other Asian cities and also in our Pacific neighbouring countries.

In the meantime weekly cargo flights have been in operation since April 24. Discussions are underway for the operation of a similar weekly cargo-only flight with Fiji Airways to bring home essential and medical supplies.

The Covid-19 impact on Tongan overstayers in New Zealand

Episode 5 – English: Update on COVID-19 for our NZ Pacific Community