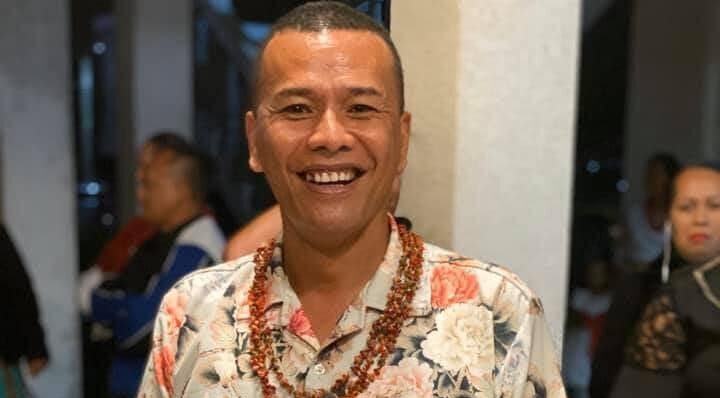 President of the Tonga Leitis Association (TLA) Polikalepo Kefu has passed away suddenly in Tonga.

“Tonga Police are currently investigating Poli’s death and the circumstances surrounding it. It appears that Poli was a victim of a very violent attack. We vehemently hope that those responsible will be swiftly brought to justice.”

“Poli, as he [was] known to many of us, was a selfless humanitarian and a tireless advocate for the rights of those with diverse sexual orientatations, gender identities and gender expressions,” says Tu’inukuafe.

“Please keep his family in your thoughts and prayers during this very difficult time for them.”

As TLA President, Poli featured in the 2018 documentary Leitis in Waiting about the Tongan Leitis, or indigenous transgender women, fighting a rising tide of religious fundamentalism and intolerance in Tonga.

Poli also served as the Communication Officer for the Tonga Red Cross Society and Secretary for the Media Association of Tonga (MAT), and was passionate about climate change and Pacific health.

Tributes have flooded social media – family, friends and organisations across the Pacific mourning the loss of an activist and advocate who made a lasting impact.

“Poli was a true humanitarian worker. He dedicated his life to volunteerism (with Tonga Red Cross & TLA) – serving and helping people and to receive the news of how he departed is so painful and heart-wrenching,” Pacific Sexual and Gender Diversity Network (PSGDN) posted. “We will miss his quiet demure but cheerful smile and beautiful charisma. Your death will not be in vain Poli. We will ensure that those who committed this heinous crime will be brought to JUSTICE!”

UN AIDS Pacific posted, “Poli was a strong human rights activist in different fields especially for transwomen (Leitis) and in the HIV response in Tonga and the Pacific for many years. He dedicated his life for the safety of others in Tonga. He was well respected in the Pacific region and internationally for his passion & drive for his community.”