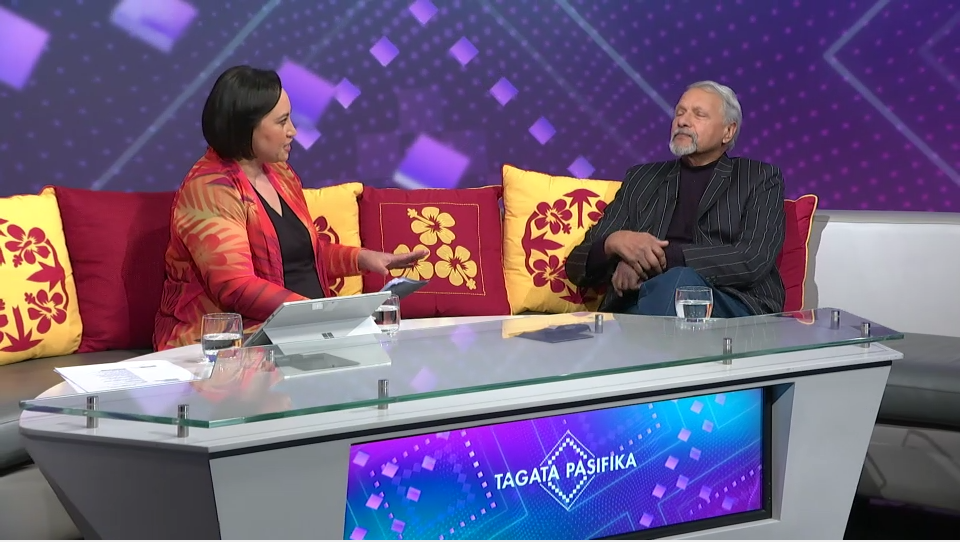 Prime Minister Jacinda Ardern is leading an official delegation to Samoa on Monday. The visit will commemorate the anniversary Treaty of Friendship that was signed between Samoa and New Zealand. However, as the commemorations begin, its raised again another issue which has been advocated by Samoans who say New Zealand stripped the citizenship rights of Samoans born between 1920 and 1948 with the Citizenship Western Samoa act. Here with us to share his views on why it needs to be reconsidered is former MP Anae Arthur Anae.