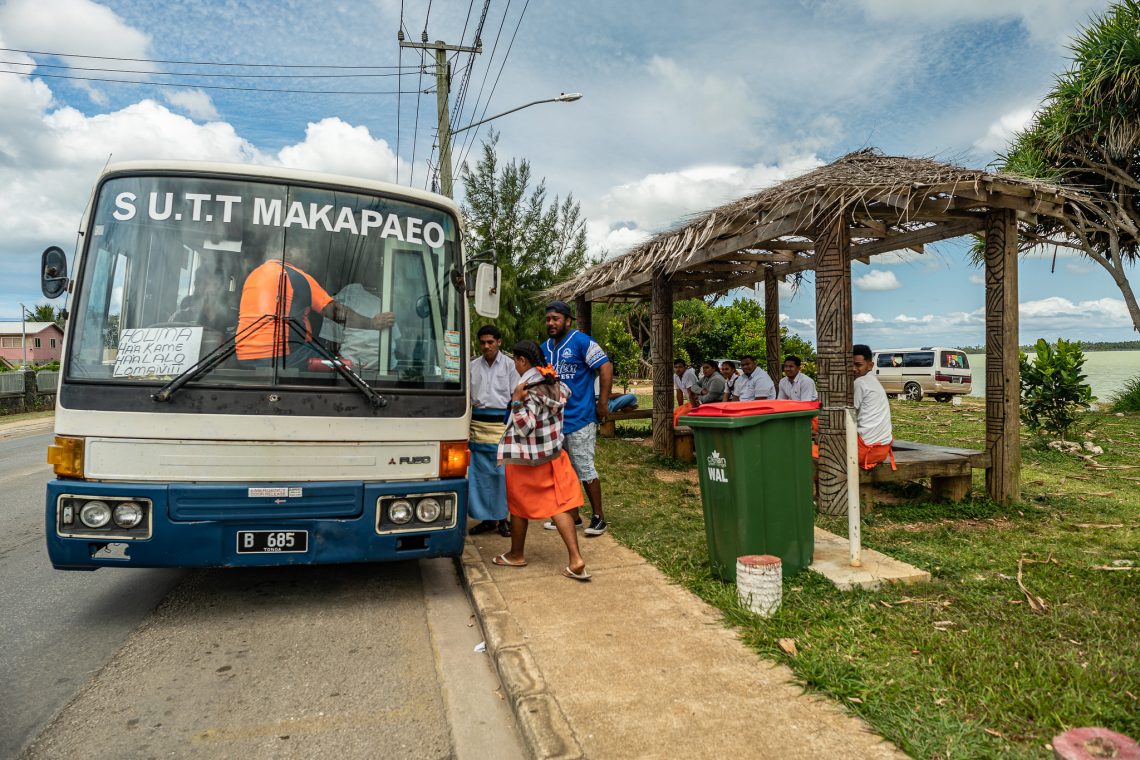 A report has been released that delves into three specific questions regarding remittances received by the people of Tonga based on a survey conducted by Australian National University (ANU) World Bank (WB) Pacific Labour Mobility Survey.

Using the results of the first batch of data, the recently completed Tongan household survey, which sampled 1,160 households and 7,359 individuals, researchers Ryan Edwards and Toan Nguyen (ANU) and economists Matthew Dornan and Dung Doan (WB) looked at who received remittances from whom, how much is received and what the funds are used for.

In 2021, personal remittances received to Tonga are estimated to be USD220 million, or

equivalent to around 44% of Tongan gross domestic product (GDP) i.e, the estimated GDP for Tonga of USD 500 million. According to the survey, the majority of Tongan households receive remittances.

In contrast the survey points to one conducted in 2016, where Tongan workers over the six month period, were estimated to have sent back T$2,360.

The researchers speculate the reasons for the 2021 increase, range from the survey method used in the current survey, travel restrictions, visa extensions, and the longer stay of the workers likely to have shifted to sending remittances instead of taking them home, earnings and savings may have changed, remittances being a little cheaper, or people are more comfortable sending them.

The most common use of remittances by survey respondents in Tonga is using them to pay everyday expenses, such as food and transport, donating to schools and churches, and education expenses.

Another outcome of the survey was that the remittances were not seen as a special bonus or  windfall, but rather another income.

The Pacific Labour Mobility Survey is covering households in three Pacific countries Tonga, Kiribati and Vanuatu and is still ongoing.