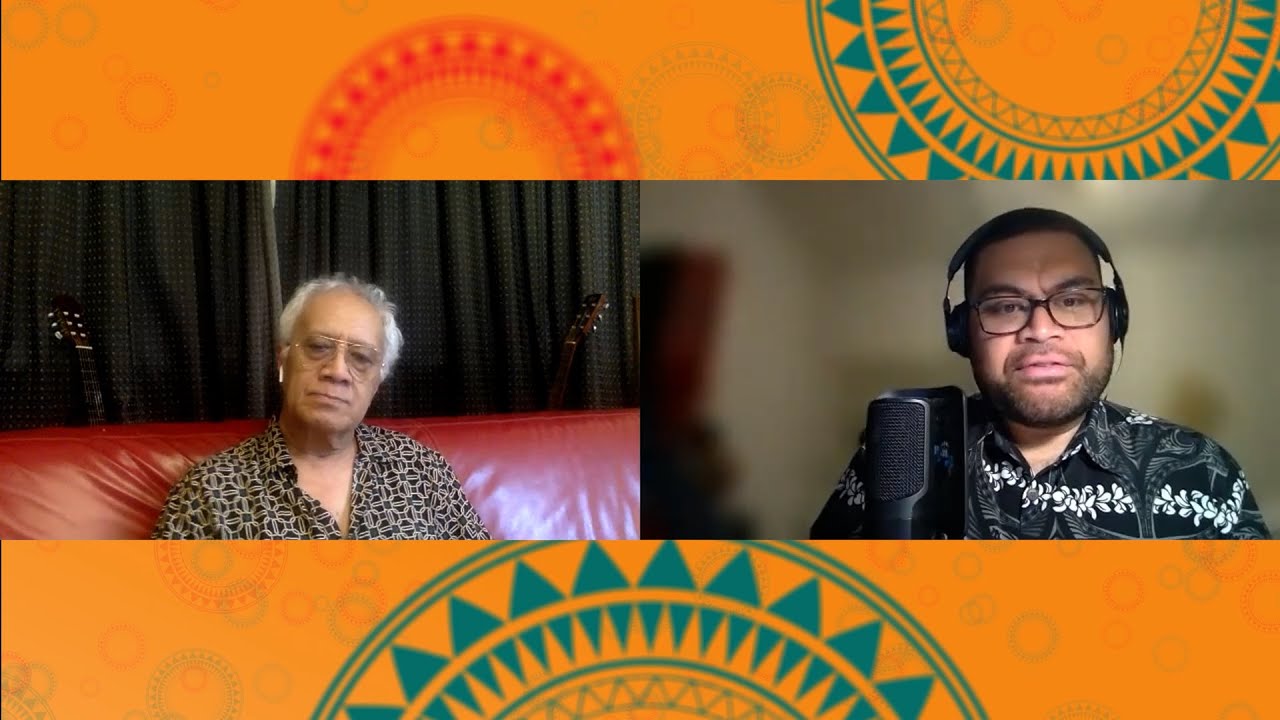 The Recognised Seasonal Employer (RSE) scheme started in 2007 to allow horticulture and viticulture industries in New Zealand to recruit workers from the Pacific for seasonal work, including workers from Tonga.

More than 20 workers are stranded in Auckland after a repatriation flight to Tonga was cancelled due to the latest outbreak. The Tongan nationals are staying with family and receiving help from The Fono, and some will go back to work again and wait for the next flight.

Mr Hao’uli said many of the Tongan RSE workers will likely spend their third Christmas here away from their family, and it’s impacting greatly on their mental health. Watch the full interview with John Pulu above.