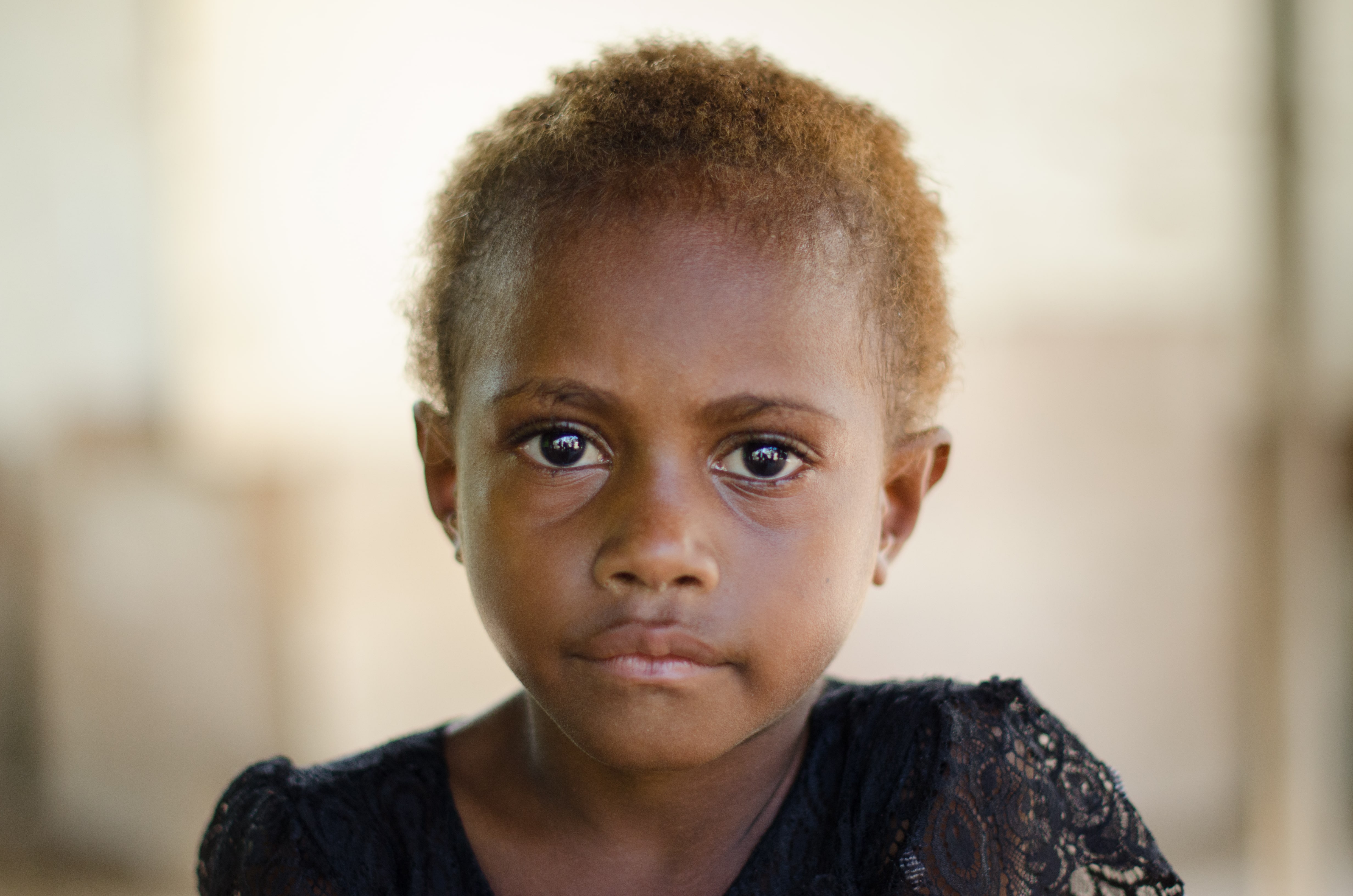 Auckland-based Pacific radio station 531pi is hosting their first ever radiothon in partnership with the Leprosy Mission New Zealand today from 6am until 3pm.

It’s called the Pacific Cure One Day, the Leprosy Mission’s Annual Appeal to raise funds for families affected by leprosy.

This year’s appeal will see every dollar raised multiplied 5 times by the New Zealand Government, and will go towards curing children with leprosy in Papua New Guinea.

Leprosy is a mildly infectious disease which attacks nerves in the hands, feet and face, making them weak and numb.

Often considered a disease of the past, leprosy in fact continues to affect millions of people around the world, with hundreds of thousands of new diagnoses every year, and many known to continue undiagnosed.

“That number hasn’t come down significantly in the last 10-plus years, and so that’s why we have this push now, this very targeted approach to what we need to do in the next 15 years that we can truly say we can stop leprosy.”

In Papua New Guinea the Leprosy Mission are working in projects around Port Moresby and also out into the provinces in “leprosy endemic areas”.

Part of their mission is raising awareness for early signs of leprosy so that more people can come forward to seek help.

4-year-Aimy is one girl in PNG who has received treatment for leprosy.

“If [early treatment] doesn’t happen, that’s when you get hands destroyed and feet destroyed, and in fact you can have leprosy-related blindness as well.”

Whitley says Aimy is an example of the outcomes the Leprosy Mission are looking for. With early diagnosis and treatment, “Amy can live her life free of the complications of leprosy.”

Through the radiothon, New Zealanders can help PNG children like Aimy and help the Leprosy Mission reach their goal of no child with leprosy by 2035.