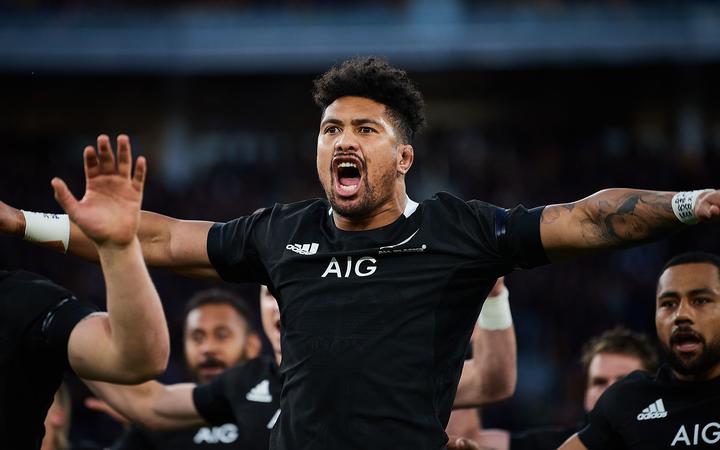 Ardie Savea new All Blacks’ captain for the Rugby Championship

Loose forward Ardie Savea has been announced as the All Blacks’ captain for the Rugby Championship.

Sam Whitelock, who led the side in the first two Bledisloe Cup tests, didn’t travel to Perth on Thursday, as he’s remaining in New Zealand for the birth of the newest addition to his family.

Veteran halfback Aaron Smith, who captained the All Blacks in the first test against Fiji last month, also didn’t make the trip.

Savea led the Hurricanes in Super Rugby this year in the absence of TJ Perenara.

He has played 52 tests since making his debut in 2016 and came off the bench in the All Blacks’ first Rugby Championship test at Eden Park earlier this month.

Lock Brodie Retallick and first-five Beauden Barrett have been named as Savea’s vice-captains.

The All Blacks’ next Rugby Championship test in Perth against the Wallabies on Sunday week.

What is the Government’s view on amnesty for overstayers?