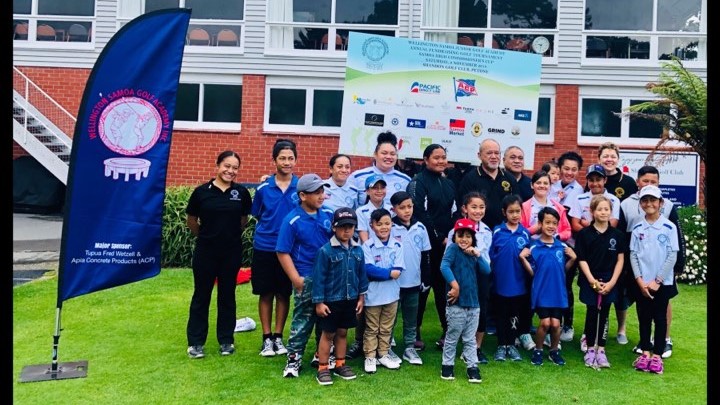 The SHC Annual Fundraising Golf Tournament for this year was again held at the Shandon Golf Course in Lower Hutt, Wellington last month.

The day started with the beginners and younger Junior golfers group playing 9 and 6 holes. There were more than 20 young players who thoroughly enjoyed themselves.

In the afternoon, and despite the weather conditions, more than 100 young and older golfers participated in the Open Tournament.

Several Diplomats, the Business Community and members of the Private Sector (also from Australia) supported the Tournament this year. Once again, the Ambassador of Argentina won the Diplomats Division with the Ambassador of Spain coming second.