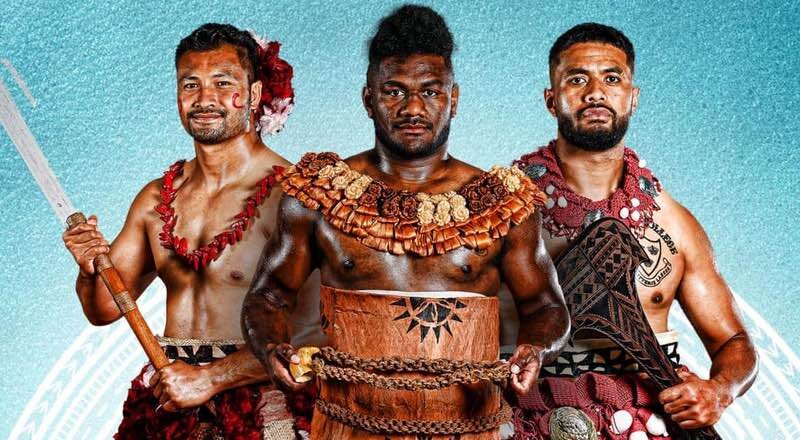 Moana Pasifika will play Melbourne Rebels on Saturday, marking it as their first ever match on Australian soil. Their game against Western Force last week was postponed due to Covid related issues within the Western Force camp.

Fronting to the media, head coach Aaron Mauger is feeling grateful to play this week after last week’s postponement.

“Last week’s news became a good opportunity for us to freshen up as a team. I certainly noticed the energy of the boys coming in this week for the game with the Rebels being a lot higher than normal”

Coming off a crammed mid-week schedule in the previous rounds, Moana Pasifika have accustomed themselves to the physicality of this year’s competition. Heading into their first clash with their Australian neighbours, Mauger will be expecting the same intensity and impact.

“We watched the Rebels live last week and thought they did a lot of things really well. They had the Crusaders under a lot of pressure at times especially with their big forward pack with their physicality”

While Saturday’s match will be Moana’s first for their Australia campaign, it will be a homecoming reunion for some. Midfielder Henry Taefu has previously played with Western Force and is no stranger to the Australian rugby scene.

Taefu says he is excited for what the Rebels will bring on Saturday and will be expecting a tough encounter.

“They’re a team with a lot of character and also show grit and determination like they did last week. The Australian teams are different to the style in New Zealand but I know it will be a tough match regardless”

Sekope Kepu returns as captain after being sidelined with injury. Kepu’s return will be a massive boost for the team especially in their leadership department as highlighted by Mauger.