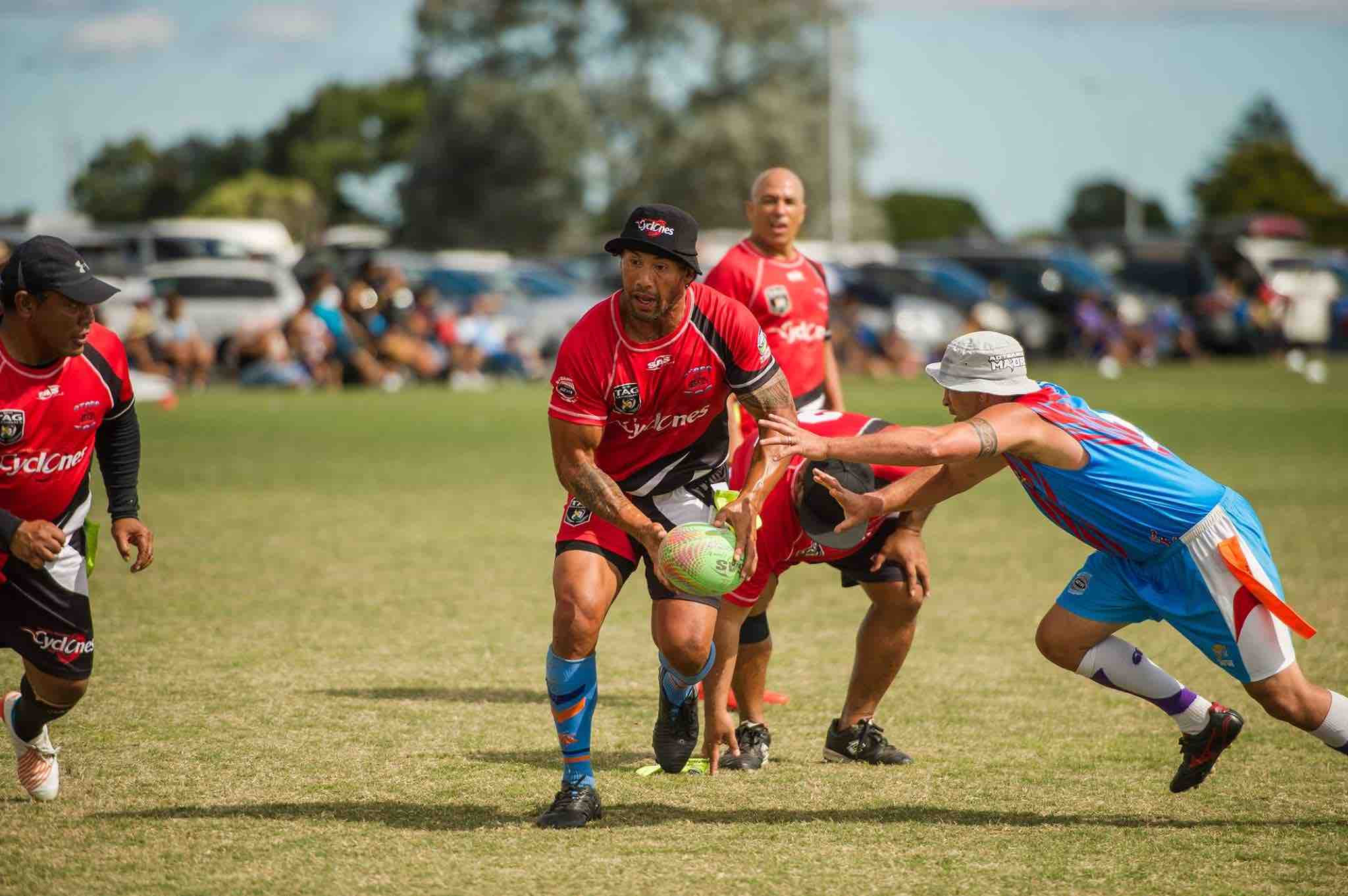 Since the summer of 1993, the game has become one of the most popular non-contact field sports in New Zealand with former and current professional athletes such as Reuben Wiki, Wairangi Kopu and Georgia Hale playing in regional competitions throughout its existence.

NZ Tag’s National Development Officer, Claude Iusitini, says it’s been a long time to get the game there but believes that it deserves to be alongside other codes such as touch, rugby union and league.

“Tag is a game for all ages, any shape, size, fitness or skill level with competition and non-competition grades at most of our events,” says Iusitini.

“It also takes away the risk of concussion, a serious concern for many parents who want their children to play an oval ball game without the contact,” she says.

With 40,000 players currently involved, the aim is to grow the game in every region and school in New Zealand. Iusitini hopes to implement more tag competition modules, regional “Have a go” days as well as tag referee clinics.

Fay Freeman ONZM, sport governance specialist, has helped NZ Tag draft it’s third, five-year Strategic and Business Plan that will focus on providing tag programs and events to the community from 2021 to 2026.

“New Zealand Tag is doing their best with limited resources, to fulfil their objectives. The organisation is young and evolving. The current approach of building reserves to enable them to be sustainable if grant funding declines is wise,” Freeman said.

Having an age range that attracts players between five and 55+, as well as being the fastest most significant growth in female participation (specifically in Māori and Pasifika), New Zealand Tag hope to continue to see the numbers rise.

“With sound governance and financial processes now in place we are ready to evolve the games profile throughout the country to the next level,” Bovaird says.

Ha’atafu beach resort, “it looks like a bomb had gone off”

Hercules departs for Tonga carrying aid and other supplies

Evacuation for Mango, Fonoi and Nomuka islands devastated by tsunami

The latest update from the NZ Acting High Commissioner in Tonga