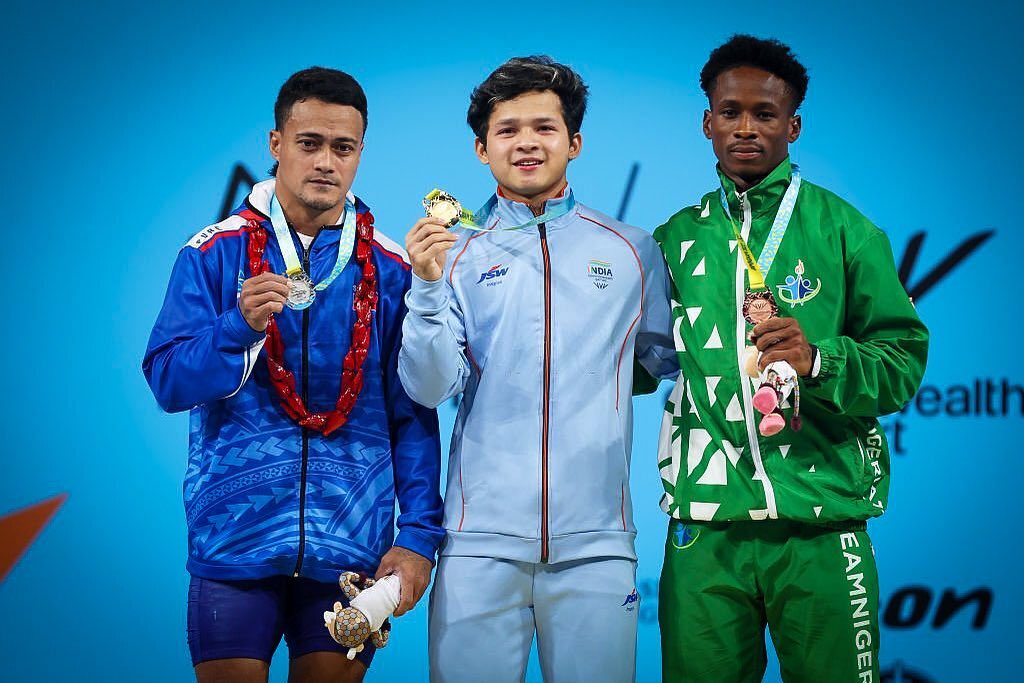 It is day four of the 2022 Commonwealth Games in Birmingham, and our Pacific athletes have already made their mark on the medal table.

Ioane, who has served his country for more than ten years, also announced his retirement after his silver medal performance.

His clean and jerk lift of 166kg also set a new Commonwealth Games record. Ioane was edged out of a gold medal by fellow Indian lifter Jeremy Lalrinnunga.

Speaking to the Oceania Association of National Olympic Committee, Baru was pleased about his medal achievement.

“I feel like all my hard work has paid off. I thank God Almighty for giving me this medal.”

Fiji also secured their spot on the medal table, winning silver in both the men’s and women’s rugby sevens.

The women’s team, Fijiana, couldn’t repeat their pool match efforts against Australia in the final, as the girls in green and yellow displayed a masterclass performance.

The Fiji men’s team also fell short, losing to South Africa at the final hurdle, as the Springboks proved too strong across the field.

With the medals also came some slight misses. Weightlifter John Tafi missed out on a medal finish by two kilograms.