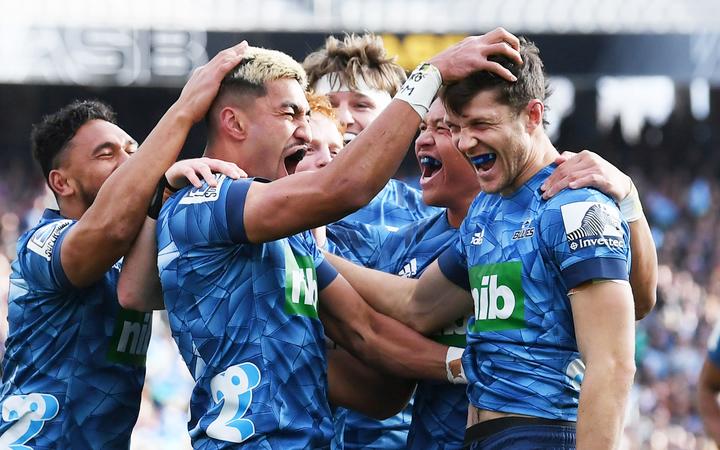 Sunday’s finale to Super Rugby Aotearoa is in doubt with Auckland returning to Covid-19 Alert Level 3.

The Government annnounced Tuesday night that Auckland will return to Alert Level 3 at midday Wednesday, following the discovery of four positive cases of Covid-19 in one South Auckland family.

The rest of the country will move into Alert Level 2.

The Government said at this stage Alert Level 3 would finish at midnight Friday.

While the Crusaders had already been awarded the title, their game against the Blues at Eden Park on Sunday was a sell out.

If Auckland stays in Alert Level 3, the game would not be able to be played, while if the Alert Level dropped to 2 before then, it could be played without spectators.

The other game in the final round is between the Highlanders and Hurricanes in Dunedin and at this stage that game could be played without spectators.

“NZR is currently assessing the impact on rugby following the Government announcement that Auckland will tomorrow move to Covid-19 Level 3 and the rest of the country to Level 2.

“NZR is in close and constant dialogue with Government and a further update will be given tomorrow.”

The penultimate weekend of the ANZ Netball Premiership will also be affected this weekend with the Auckland derby between the Mystics and Stars on Friday night likely to be called off.

The play-offs are scheduled for Invercargil on Sunday Ausgust 23.