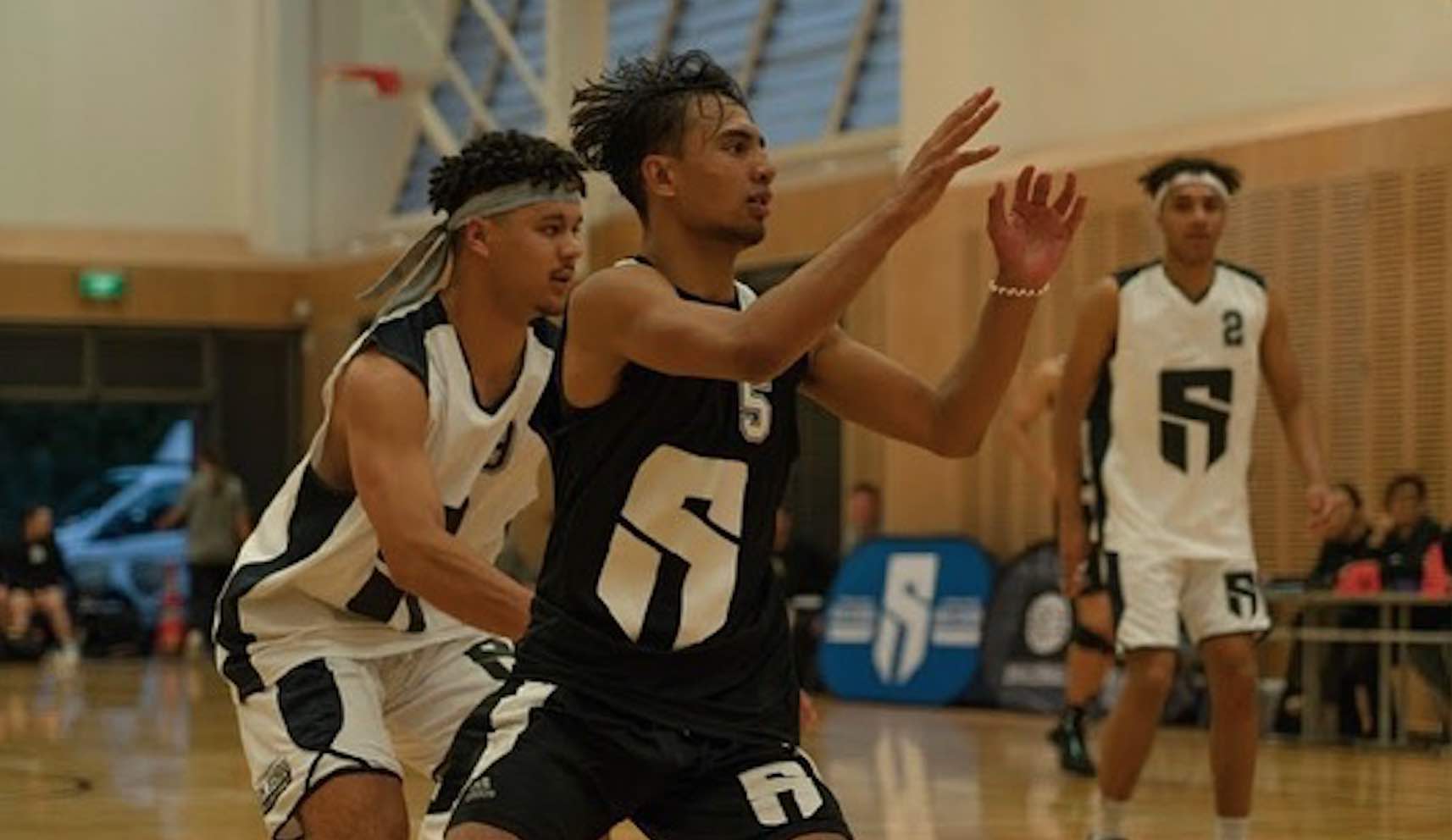 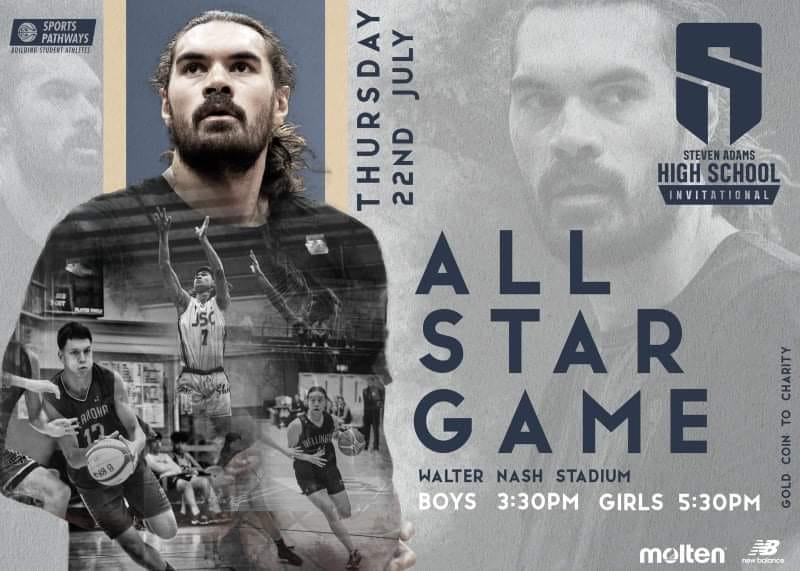 Championed by Kiwi-Tongan basketball legend Steven Adams, the All Star game will be live streamed on the Steven Adams Camps YouTube channel from 3pm and feature commentary in both Samoan and Tongan. 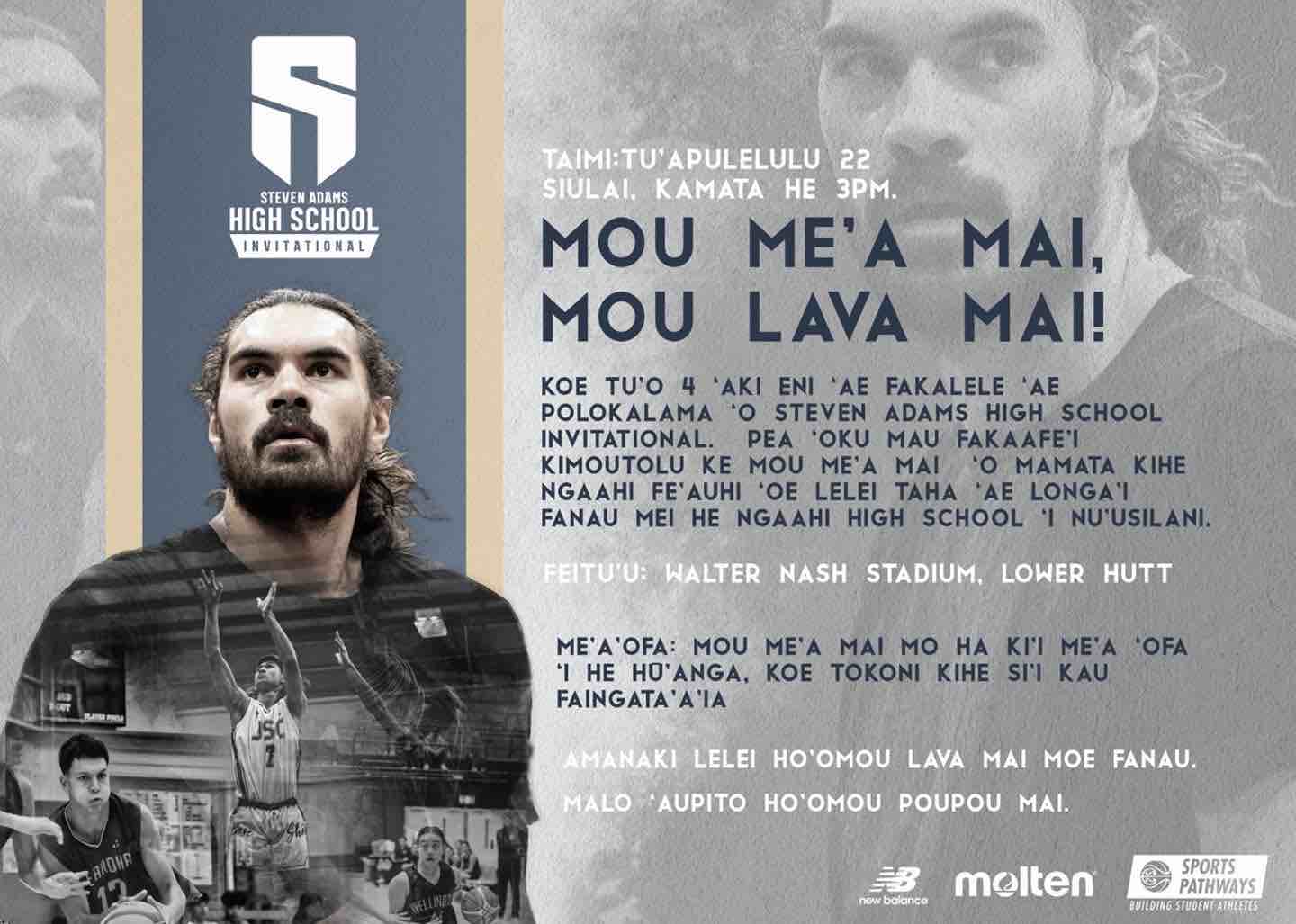 The games will also have te reo Māori commentary led by Zeb Nicklin.

“Pathways are excited to work with Spalk and broadcast the All Star game in Tongan and Samoan,” says Sports Pathways Trust Trustee Dillon Boucher.

“We’re all about growing the exposure for these athletes and basketball. We see this is an awesome opportunity to reach fans, parents and supporters in their language and to show off the best NZ has to offer!”