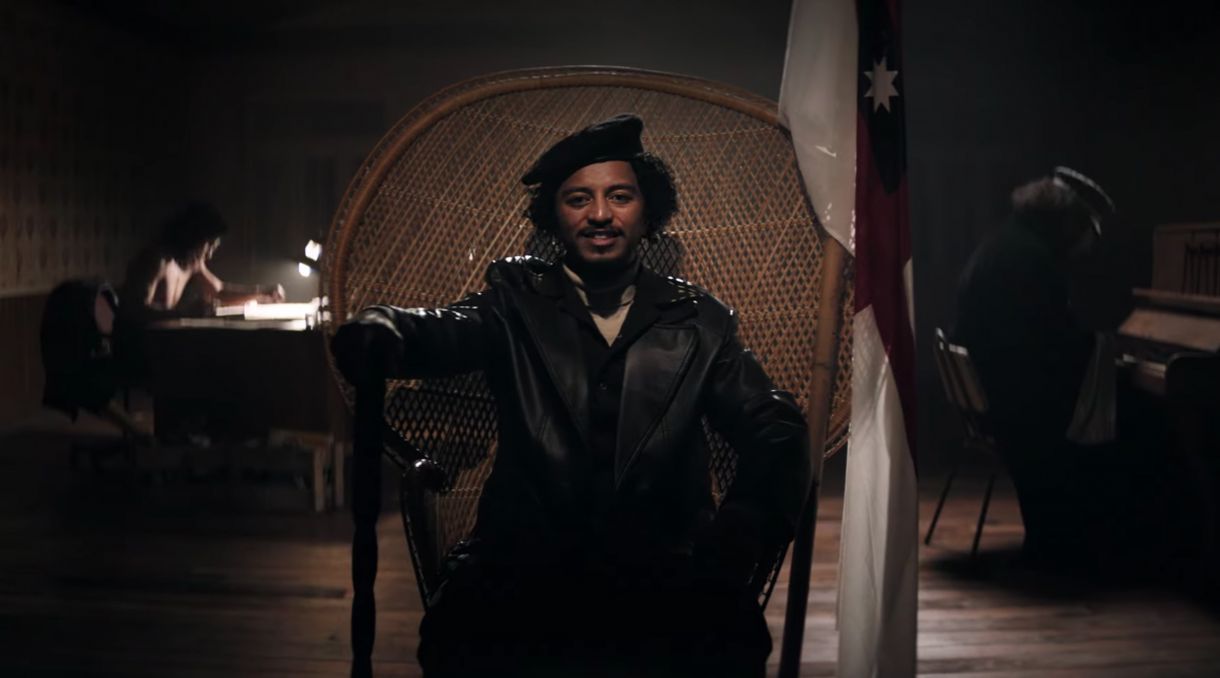 With his recent nominations in the Pacific Music Awards and overall success within the music scene in New Zealand, Grey Lynn rapper Diggy Dupé is no stranger to such accolades. Yet with all the achievements and fame he has accomplished, Dupé believes he has more room for growth.

“It’s been a long time coming for me. The process from the start till now seems like such a long time. I guess it’s like some kind of closure for me.

Everything else has evolved in my career through the music making aspect to my lyrics. But everything else is the same, especially the narrative I push through on my music,” says Dupé.

“I’m more self-aware now into what I say and also the journey I am taking. Back then, I used to just try and find a route for myself where I can fit in.”

Emerging on to the hip hop scene in 2017 with the release of his EP K.O.T.I.C (Kids of the inner city), Dupé has solidified his name as a core member of the Auckland hip hop community. He has worked with fellow other artists such as rap groups SWIDT and Church and AP.

As an artist, Dupé has always been proud of his upbringing as a Niuean in central Auckland. It is something that he has always been persistent with displaying through his music. His recent work with the Panthers album shows a lot of variety in his lyrical skills with the use of his Niuean and Pacific languages.

“I’ll be straight up and say that I am what is considered in today’s day and age as plastic. Where I don’t know or understand as much of my language,” chuckled Dupé.

Dupé tries to incorporate as much of his culture into his music and  also use it as a learning tool that he can utilise.

“It is also just a representation of how I grew up and the type of tone or actions that was used in my household. It’s a symbolic ode to my heritage as a Niuean.”

As he continues his voyage into his craft as an artist, Dupé is adamant that the future of Pacific young creatives is bright. He believes that the Pacific community has learnt to blossom overtime in many other aspects aside from just sports.

It is nothing new to him, as he credits the greatness of the Pacific community in New Zealand to the ancestors that travelled from the islands in search of a better future.

“There’s always been a Pacific influence from the moment we arrived. It’s in the infrastructure and the architecture of the city.

A lot of things that we do as Kiwis, stems from the idea or sense of being Pacific. From the ideas of being together as a family and being unified through social events and over food. We are everywhere now, and I know it will only keep growing and growing for many more years to come,” adds Dupé.

The musician is set out for his next big performance, to a packed town hall later this month where he will showcase the Panthers album alongside a live band. The album which was part of the Panthers show last year highlights the frightening era of the notorious Dawn Raids in the Pacific community.

The Polynesian Panthers which was primarily based in Central Auckland, became known for their ongoing efforts in fighting off racism and inequality in New Zealand. It is fitting that Dupé worked on the album as he had lived all his life in Grey Lynn.

“It was tough going through the process of finding the perfect people for the tracks for the show. A lot of what was written, we had to strip back the fat and keep the music lean and relevant to the central area of Auckland.

Dupé adds, this show for me is pretty big for me as an artist. The town hall is an important place in Auckland and it holds so much weight with how everything played out historically.”