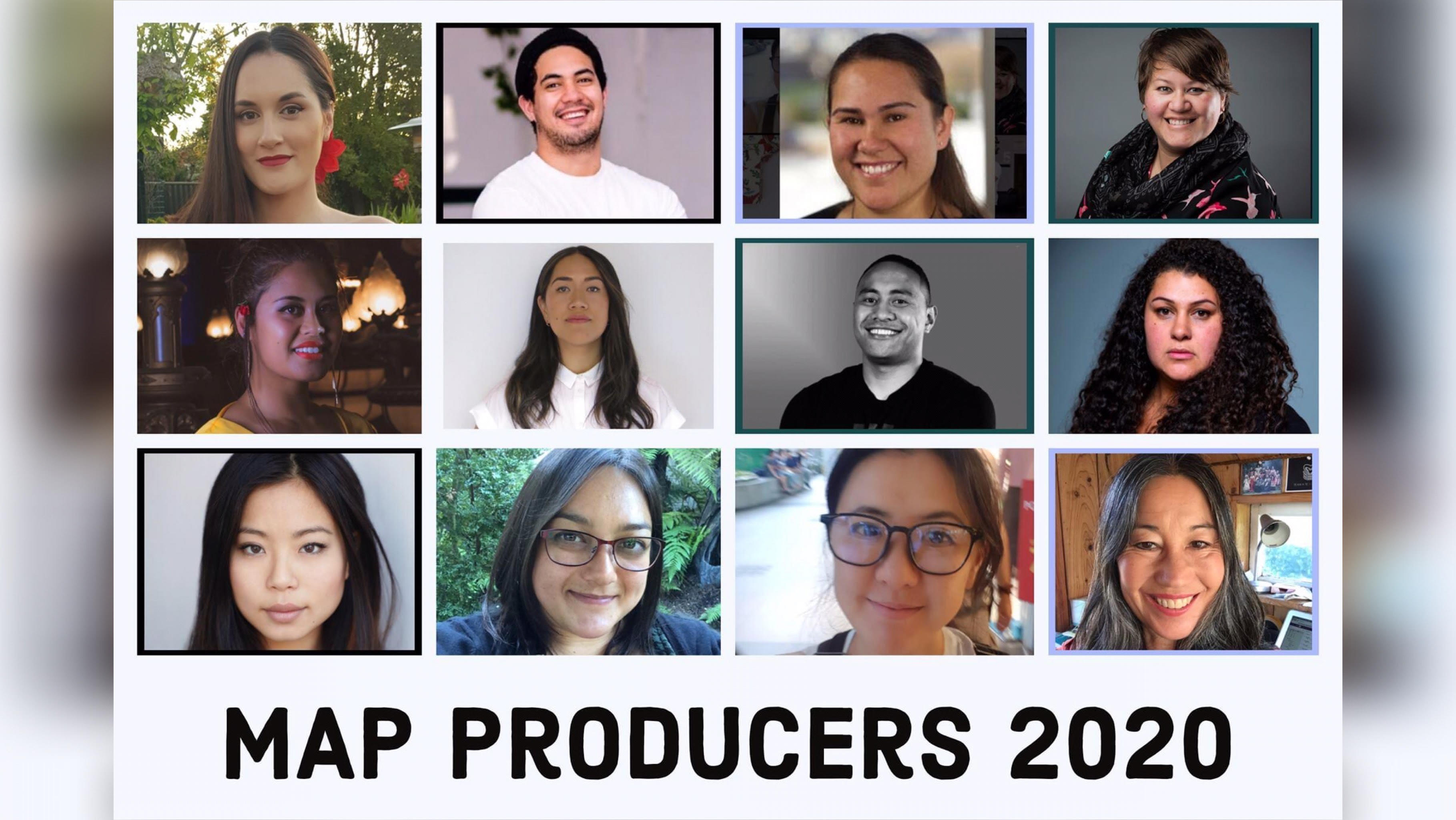 Mafile’o applied for the course as a means of growing her own knowledge and skillset in producing. “I am super excited to do this course and feel so honoured to been selected.”

“I look forward to getting started and was happy to learn that I am one of two Tongan producers to be part of this first cohort. Both Nua [Halaifonua Finau] and I are proud to make work that shows our Tongan people on the big and small screens and we plan to continue doing that throughout our careers.”

Tanner is the only participant of Cook Islands descent, saying she is immensely humbled to be selected from a competitive group. She says producing was the next natural step in her career.

“As an emerging Pasifika producer, I’ve spent most of my time in the film space, however I think it’s equally important to not disregard the viable pathways that digital and television offer and I plan to use this time to explore and expand upon that.”

Due to the Covid-19 outbreak, the programme will now be hosted online. The participants will take part in a number of workshops which have launched this week and will continue through to November.

Behind the scenes with Samoan stuntwoman Ashlee Fidow