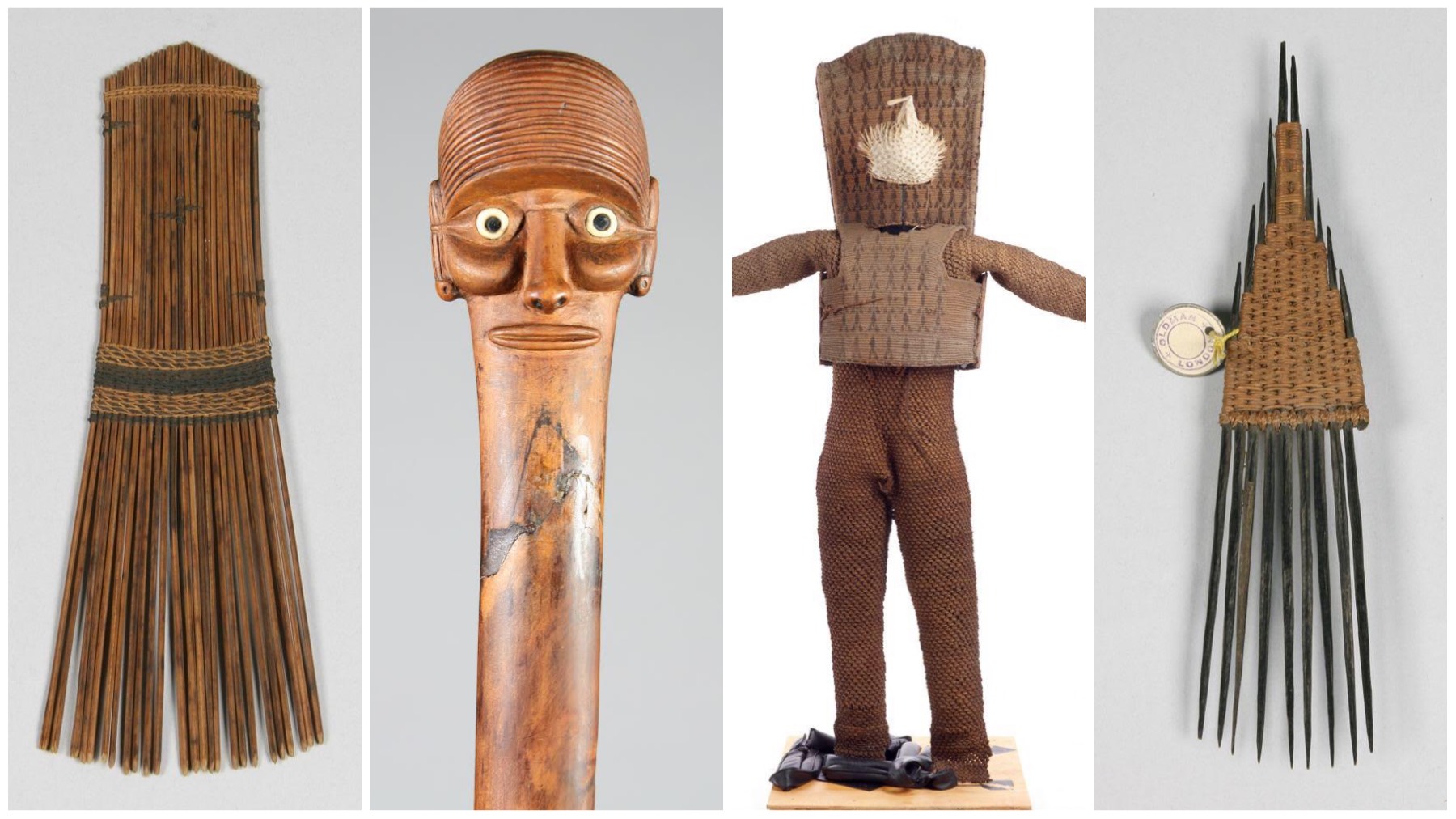 A super team of academics, historians, collection technicians and curators have united to create the first Pacific Virtual Museum.

Digital Pasifik houses a collection of Pacific heritage and cultural items from different galleries, museums and universities in New Zealand and Australia. Each item has been digitised and uploaded onto the site for people to see.

For Programme Manager Tim Kong, it’s “a really powerful thing to be a part of.”

“To work collaboratively and collectively. That’s a pretty unique part about it – two governments working together for other parties.”

From photographs and ancient tools to weaponry and Kiribati armour, the platform itself is an impressive boast of Pasifika history. Kong says the point of the site is to make Pacific cultural heritage both “visible and accessible” and aims to add more Pacific artefacts stored around the world.

“Australia and New Zealand are our starting points. We are also aware there are institutions in Europe, in the United States and other locations, and that’s in part a result of colonial heritage.”

With accessibility being a key factor in the Pacific Virtual Museum project, Digital Pasifik means anyone who wants to connect and explore their Pacific roots can do so at the click of a button – which isn’t always the case.

“You would have to be engaging with a particular research purpose to see the items, and what we’re really fascinated by is if you are a Pacific island person who just wants to explore, that’s difficult in a method where you have to come and ask permission to get items.”

With a large collection of varied and rare articles, Kong says a lot of the items shown on the website aren’t usually displayed at the museums, galleries or universities that own them. “They’re mostly in storage, because these institutions are about preserving and maintaining these collections, which is very important.”

The website is also something of a rarity in itself in that it unites all these institutions into a single site. “What we are leveraging is that these are digitised collections. If you go to their website, you might be able to see them, but you will have to go to every website. So we become a single point for all of those websites.”

With a lack of proper resources required to house and preserve these items in Pacific-based institutions, Kong says it was vitally important that the site be available for users living there. “We want this site to work in the Pacific Islands, so we did some research on UN funding and some Telco reports of how fast networks are in these Pacific islands,” says Kong.

“And that was what we put in front of the developers – ‘This site has to load on these networks.’ So it loads really fast and it’s designed to work first on mobile. We’re really excited, and hopefully as the word spreads out across the Pacific and different places, people are able to use it.”

Pasifika women leaders recognised at the 2020 Women of Influence Awards