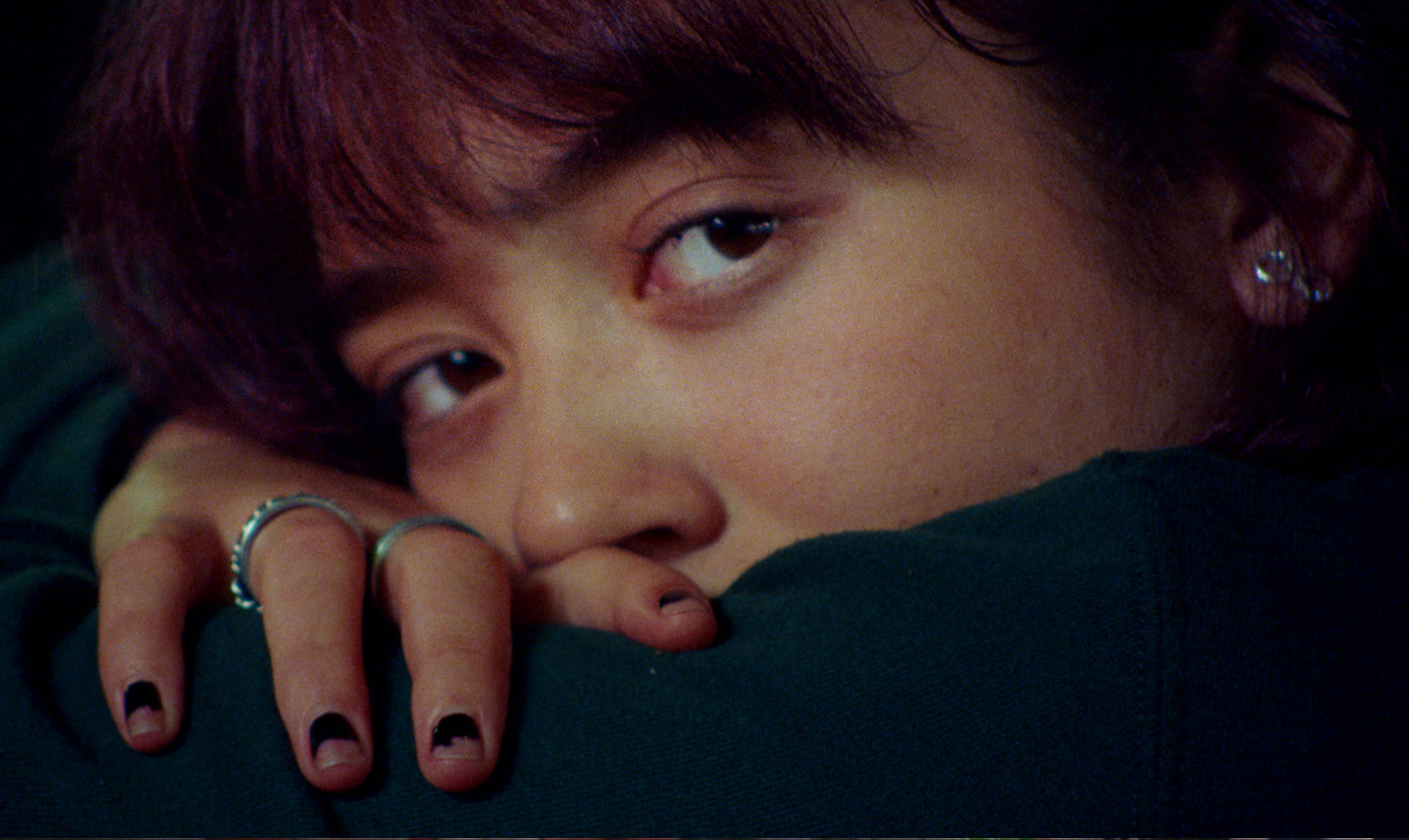 Since 2002 the Pollywood Pasifika Film Festival has been a platform for up-and-coming and established Pacific filmmakers to promote and exhibit their work.

But in the wake of the pandemic as film festivals around the world go digital, are postponed or cancelled, Pollywood Director Craig Fasi also wondered what would become of his beloved festival.

“Is it worth putting in so much effort for something that has a high potential of not happening at all?” he asked himself.

“I decided to invest in blind faith and proceed with Pollywood prep as I usually would. The mindset was – nothing is ever certain, focus as best you can on the ideal outcome.”

Pollywood this year is “a family friendly showcase of short films” featuring a unique lineup of films from Tokelau, Fiji, Hawaii, Samoa, Tonga and Aotearoa.

“The stories depict the challenges and successes of Pasifika nations and inspire the generations of Pasifika youth yet to come.”

This year Pollywood turns 18. And while Fasi has spent much of that time supporting Pacific filmmakers, he says they’re still dealing with the same raft of trials, but in a pandemic environment.

“I know funding bodies are still offering assistance where possible, however survival of these funding bodies is also a necessity. Funding as a whole will continue to be a hot topic in terms of who receives funding and why.”

“Covid has presented huge obstacles, but it has also put New Zealand in the spotlight for potential international film production. The determined and dedicated will succeed.”

Despite this, it is encouraging to see the festival persevere. For film lovers and moviegoers, it’s an opportunity to discover new talent in the film industry and just appreciate the experience of sitting in a theatre to watch a movie.

“[I feel] pride for the accomplishment and respect for all the people and organizations that believed and supported the work that I do,” he muses.

“[I feel] relief in the fact that I am on the verge of delivering Pasifika Film in the wake of such a challenging year.”

Pollywood attendees can look forward to Q and A’s with film directors and a light supper of Pasifika kai at the conclusion of the launch, a “perfect opportunity to network and speak with the artists directly and enjoy Pasifika kai”.

Pollywood will launch Wednesday 11 November at the Māngere Arts Centre. Click here to secure your tickets.

The festival will screen again this Saturday at the Auckland Art Gallery. Buy your tickets here.