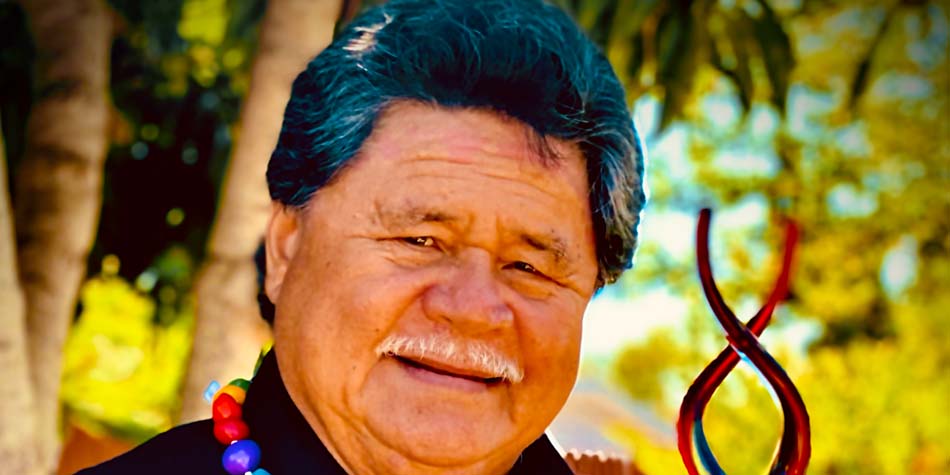 In 1980, he had the honour of performing for former US President Jimmy Carter and US Congress.

Last year he was named the Polynesian Artist of the Decade by the Asia Pacific Cultural Center in Tacoma, Washington.

And this week, singer/songwriter Fa’anana Jerome Grey will become the newest recipient of the Lifetime Achievement Award at this years’ Pacific Music Awards.

Fa’anana’s songs have been re-recorded by the likes of Sol3 Mio, The Katinas and Jamoa Jam.

And his most famous composition, ‘We Are Samoa’ became an unofficial anthem for the island nation.

Written in a bout of homesickness during his travels in Alaska during the 1970s, Pacific Music Awards Trust spokesperson Rev. Mua Strickson-Pua says Fa’anana continues the South Pacific musical tradition.

“Jerome has provided us with a Samoan musical compass linking us to our Alofa of being Samoan, our Alofa for Samoa and our Alofa for Atua God Tupuaga ancestors showing us the way home,” says Strickson-Pua.

Fa’anana will be celebrated at the Pacific Music Awards next week, Thursday 4 August.