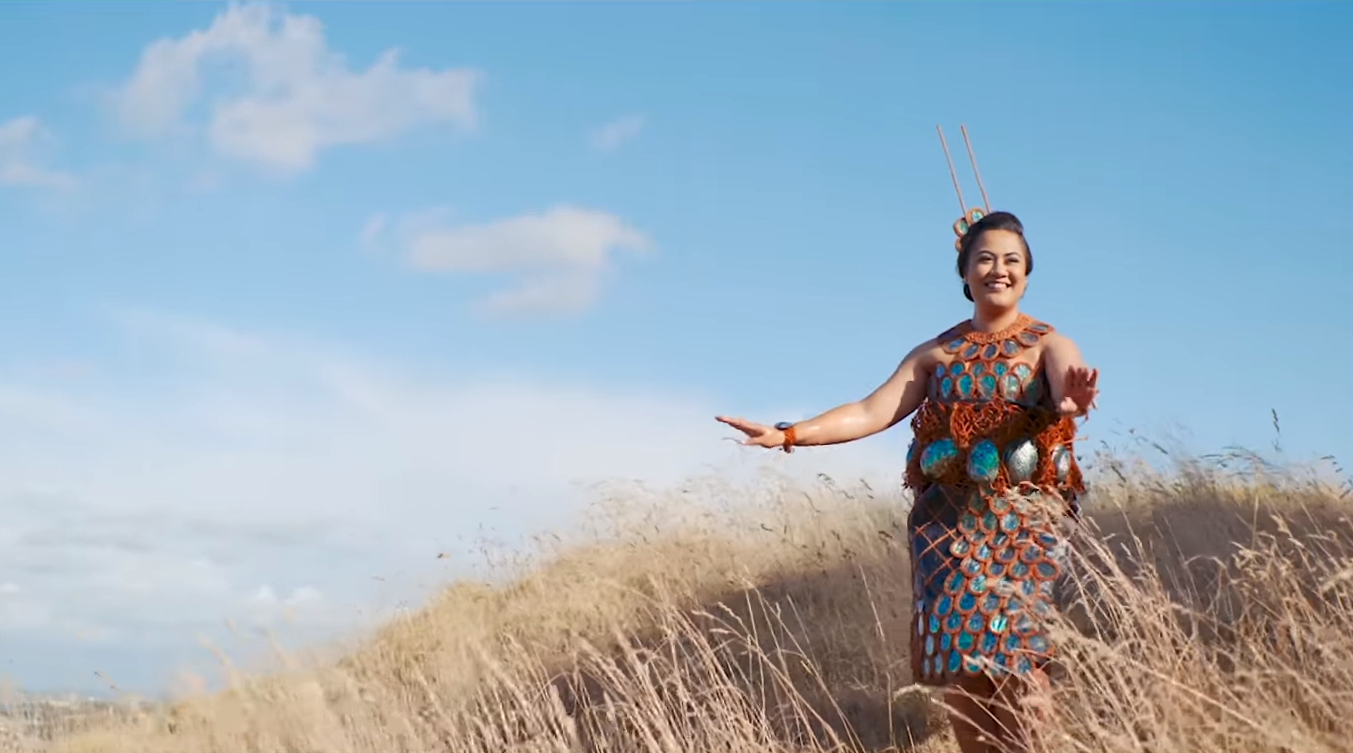 Many of our current Pasifika artists have become skilled at sampling or reviving island classics through the channel of popular music — The Servants, Three Houses Down and Machete District to name a few.

Music producer FEJOINT joins this tradition with his take on Si’oto Loto, a remake of a Tongan Fasi Hanu (love song) sung by popular Tongan crooner Siale Iongi. The South Auckland based producer says he had always wanted to cover it.

“I [used] to hear this song a lot when I was young. I remember car rides home and my Dad would play this song from the cassettes. So when I knew that the other artists knew the song, we all knew we wanted to remake it.”

FEJOINT does away with the signature Siale croon and pining guitar, instead opting to lay a contemporary reggae beat beneath the melodious, feel-good vocals of Konecs, Switch E Dalb, Kolo Maka and Folau Atuekaho.

Now a whole new audience has been introduced to a song they might have never heard before. “It’s a family vibe,” FEJOINT says.

“We all just stepped in the studio and had fun. It was just another session with the boys. We never knew it’ll blow up this much, but we appreciate the love.”

While this creative team are well-practiced in viral music making (Konecs himself has reached over 1 million streams on Spotify and 2 million views on YouTube), FEJOINT says creating Si’oto Loto had the added pressure of being sung in the Tongan language.

“We were nervous playing back the song to our own parents and grandparents, who were our toughest critics. They even said we ‘don’t sound Tongan enough’. But they were happy that we were attempting to reconnect with our roots. So after tweaking it, we knew our families liked it, and we knew our Poly people [would] support us.”

And support they did. Within the first week of its release, the Si’oto Loto music video became one of the top trending videos on YouTube. Filmed against the backdrop of Māngere mountain, the video itself is a wonderful homage to Tongan culture.

FEJOINT says, “Not many songs are out there portraying our Tongan heritage, so we knew we wanted to be in touch with our roots.”

“We had to keep the video simple yet captivating, and our videographer executed it perfectly. Our videographer, Fata Tuialii Productions, wanted to film the video in our own backyard, so he chose Māngere Bridge.”

The video also features the winner of Miss Heilala Tau’olunga 2017-2018, Lilipeti Manu, who performs a beautifully choreographed tau’olunga which she devised herself. FEJOINT says the team were keen to work with her.

“If you watched her video, you’ll understand exactly why she won — graceful and smooth… We knew we had to get her onboard this video,” FEJOINT says.

“We literally gave the song to her three days before filming, and she asked for the lyrics so she can make her moves based on the lyrics. Her experience made this process easier, and she did justice to our song.”

As the views and streams for Si’oto Loto continue to climb online, FEJOINT says the team are preparing to release more material. “We have a few numbers coming out this year. Just stay tuned and keep the support coming.”