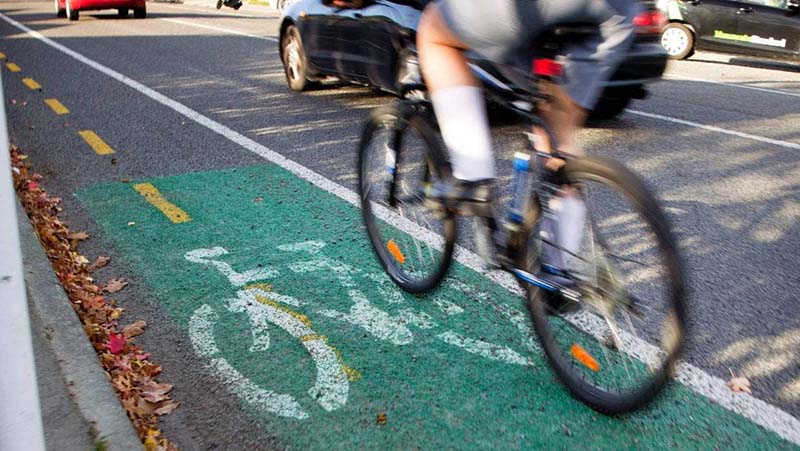 A plan to spend $13.1m on a cycleway in South Auckland’s Manurewa has a councillor calling for the project to be scrapped.

The 3.6km cycleway is expected to run along Mahia Rd between Roscommon Rd and Great South Rd.

Initial estimates suggest it would cost $12.3m for the investigation, design, construction and contingency, with another $800,000 for “cycle parking and customer growth initiatives.

Auckland Manurewa-Papakura ward councillor Daniel Newman described the proposal as a “delusional vanity project” that didn’t take into account the impact it would have on motorists who use the road everyday.

“Just as we have seen at Upper Harbour Drive, clogging up vital road corridors like Mahia Rd with expensive concrete barriers is an inconvenience to commuters and residents on the street,” he said.

“My bet is that when people see this they will be mortified. At what stage does AT start to consider what the affected residents think? This cycleway will be extremely inconvenient and will increase congestion.”

The project is part of a plan endorsed by Auckland Council in May to spend $306m on 210km of cycleways throughout the city over the next decade.

The council’s 2020 Climate Action Plan called for a 64% cut in transport emissions by 2030. The Auckland Cycling and Micromobility Programme Business Case set out the cycleway projects it saw as important for achieving that.

Mahia Rd resident Don Henderson said he was unsure what to make of the Manurewa cycleway proposal.

“From an off-street parking perspective I wouldn’t be overly happy about it. We already struggle for parking here as it is.”

Henderson said the cycleway would help improve safety for cyclists. However, he said it might take local residents a while to get used to checking for cyclists before pulling out of their driveways.

Auckland Manurewa-Papakura councillor Angela Dalton said AT would have to consult with the public before proceeding with the Mahia Rd cycleway.

She said more cycling options were needed in South Auckland, but they had to be safe and separated from other road users.

Dalton said cyclists only made up 1.2% of road users, but encouraging more people to get out of their cars was vital if Auckland was going to cut its emissions.

“If [cycleways] are safe people will use them,” she said.

In a statement an AT spokesperson said they didn’t have exact dates for when design and construction would start.

“We are currently working through prioritisation of routes that are to be accelerated through the Climate Action Targeted Rate (CATR) and are not yet in a position to confirm what this means for the timing of specific connections. This project will commence with an investigation phase, which will include engagement with the local community.

“This is an important link for this community to enable choice in how they travel for many purposes e.g. to work, to education (e.g. MIT) and for shopping.”