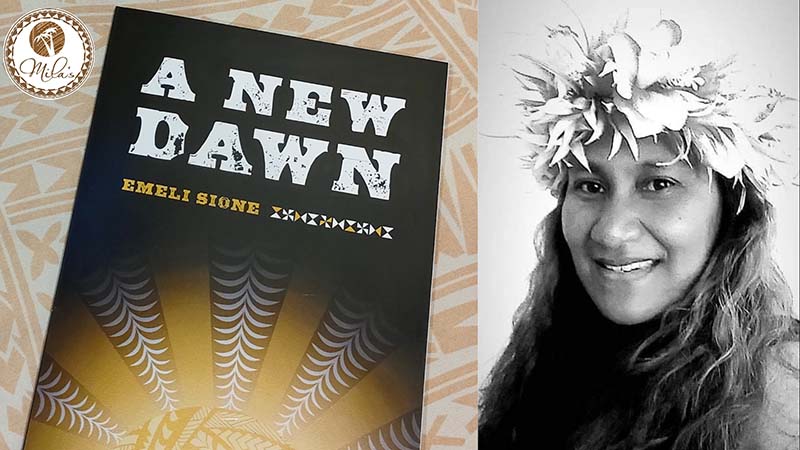 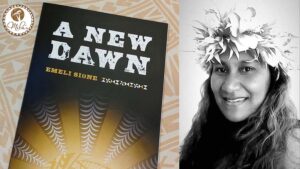 It has been a year since Prime Minister Jacinda Ardern stood inside Auckland Town Hall, addressing the families and descendants of those who had endured the Dawn Raids of the 1970s.

“Today, I stand on behalf of the New Zealand Government to offer a formal and unreserved apology to Pacific communities for the discriminatory implementation of the immigration laws of the 1970s that led to events of the Dawn Raids.”

The words rebounded and echoed around the hall, mingled with applause and silent tears.

Many of those sitting in the crowd were victims of the dawn raids. Others were representing the family members who had since passed.

When author and educator Emeli Sione watched the apology, she felt “it was about time.”

“I wish that my grandparents, especially my Grandfather, was here to hear it, and many others,” she says wistfully.

“It was timely, especially with everything that’s been happening in New Zealand around education and around New Zealand history.”

Released on the first anniversary of the New Zealand Government’s apology, Emeli has partnered with Mila’s Books to release A New Dawn.

The book tells the story of Emeli’s childhood dawn raid experience. It includes the history of the dawn raids, information on the Polynesian Panther Party and the apology itself.

It was a story Emeli had longed to tell five or six years earlier, and a book meant for school children to learn about an essential part of New Zealand’s history.

But educational books are sorted through specific guidelines, and she was told, “New Zealand’s not ready for it. It’s too much for [the kids] to handle.”

“I kinda left it at that,” she remembers.

“And then, of course, the opportunity came back up, and I got asked, ‘can you change it to fiction?'”

It wasn’t until she approached Dahlia Malaeulu, her friend and publisher for Mila’s Books, that she was allowed to tell her story the way she wanted.

Mila’s Books is a Pasifika publishing company creating Pacific stories and resources for Pacific children. It was also crucial for Emeli to make sure there were resources available for children to learn about the dawn raids.

A New Dawn is a middle-grade/young adult book for children 10+ years old.

“I worked in publishing. I worked as a consultant editor,” says Emeli.

“In the last 10 years, [I’ve] seen a lot of documentaries, heard a lot of interviews, you see lots of older people talking about it.

“But there has never been enough material written so that kids can sit down and pick it up and read it and go, ‘wow, now I can kind of understand what aunty, uncle and my grandparents were talking about.'”

A New Dawn draws on themes of pain, miscommunication and intergenerational trauma, which Emeli is also working through. This is why for her, the book also needed to have themes of healing.

And after years of having this particular story in her heart, it was an emotional experience to finally receive the hard copy in her hands, “[Dahlia] gave me the book, and it was a little bit emotional – I cried,” she laughs.

“I wanna encourage others to talk about their stories because we can sit around the family table at home, in our sitting rooms, and we can talk about it and laugh and cry. I just felt that it was important for our kids, our future generation, to learn about it.”