HomeCommunityAction to save lives: Smokefree 2025 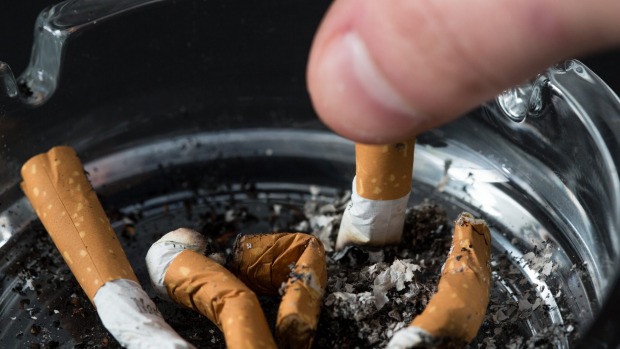 Action to save lives: Smokefree 2025

Director for a national Pacific voice for tobacco control in Aotearoa, is overjoyed at the introduction of the Smokefree Bill that has been introduced in parliament today.

Tala Pasifika Director Lealailepule Edward Cowley says, “this is government action towards saving more lives. I am pleased our communities were given the opportunity to contribute to the Bill.

Tala Pasifika ensured that Pacific voices and thoughts were heard and considered during the consultation of the Smokefree Action Plan that was launched last year in December, that Action Plan is the basis for this Bill, ” adds Lealailepule.

Sir Collin Tukuitonga, Chair of the Smokefree 2025 Pacific Assurance Group spoke at the recent National SUDI conference and explained the importance of having a Pacific voice to inform the strategies forSmokefree 2025. He says “the measures in this Bill are world leading legislation that seeks to reduce the supply of tobacco products across NZ; reduce the appeal and addictiveness of tobacco by significantly lowering nicotine levels and creating a Smokefree generation by making it illegal for children born on or after 01 January 2009 from ever purchasing tobacco.”

The role of the Smokefree Pacific Assurance Group is to ensure the Smokefree Action Plan safeguards the aspirations of Pacific communities to reach the Smokefree 2025 and provides legislation that is equitable for Pacific.

Lealailepule Edward Cowley says, “now the Bill is introduced there is a bit more work to do. Following the First Reading of the Bill Tala Pasifika will be calling out for advocates, champions, parents, youth, teams, churches and friends to send in a submission for this Bill to reach Royal Assent and normalise Smokefree communities.”

Stroke and the impact on Pacific People