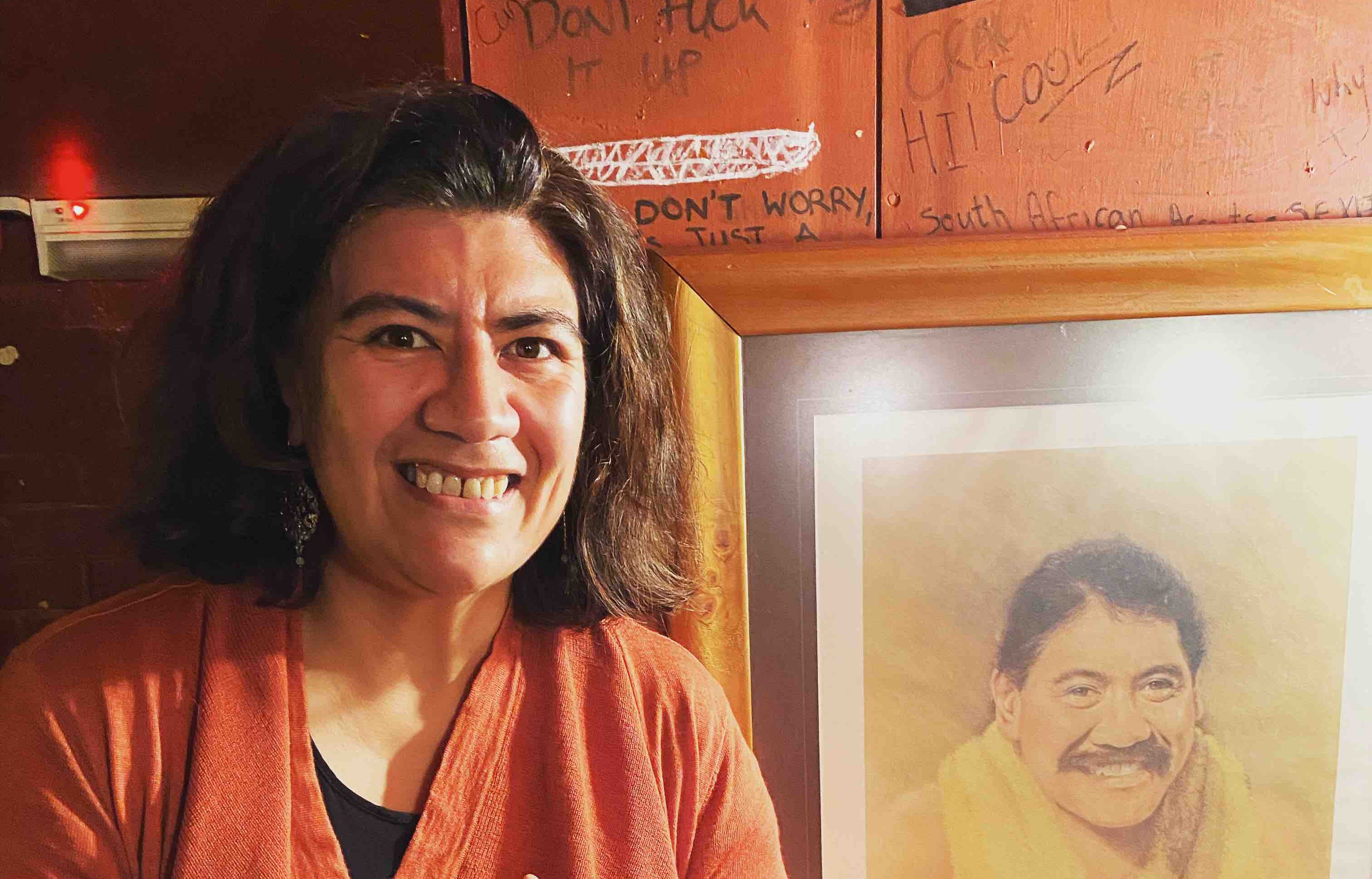 Samoan Josephine Bartley was the first Pacific Island woman to be voted on Auckland’s Super City Board back in 2018. Now she can add ‘stand-up comedian’ to her list of achievements. After entering Raw Comedy Quest thinking it was just an open mic session, the Auckland Councillor has made it into New Zealand’s Grand Final.

After getting through The Heats and The Semi-Finals, Josephine is one of just 12 acts from across New Zealand remaining in the competition.

She says stand-up comedy is something she’s wanted to try for 20 years.

“[I] never never did it as some family weren’t supportive. Turning 48 and a failed relationship gave me the impetus to give it a go.”

“I asked one of the other comedians why he does it; he said it’s a coping mechanism and I think that is also what it is for me too with losing Mum as a major support.  So people have different ways of dealing with things; for me, this works, and making others laugh is the best thing.”

As an Auckland Councillor, Josephine is used to being in the public eye. She says comedy can also be an outlet to help her deal with her councillor role – something her colleagues are fully supportive of.

“We work in such a high pressure environment and sometimes hostile, so to take a moment to support each other and have a laugh is something they were more than happy to do.

“They were surprised, as I’m actually quiet and not the most talkative councillor round the table unless I’m passionate about the topic. Even the mayor is keen to support me at the finals.”

Josephine says her comedy style comes from conversations with her family.

“My sense of humour and comedy is really conversational storytelling that happens when we get together with extended family, mocking and laughing. But I do swear, which my mum wasn’t a fan of.”

So could this be the beginning of a new chapter for Josephine?

“I made the semis and now the finals, but I keep saying to the audience that it’s a one-off, and they keep bringing me back for next level!” she says.

Six60 react to their new movie, Till the Lights Go Out

Unemployed Kiwis encouraged to take up seasonal work in the regions