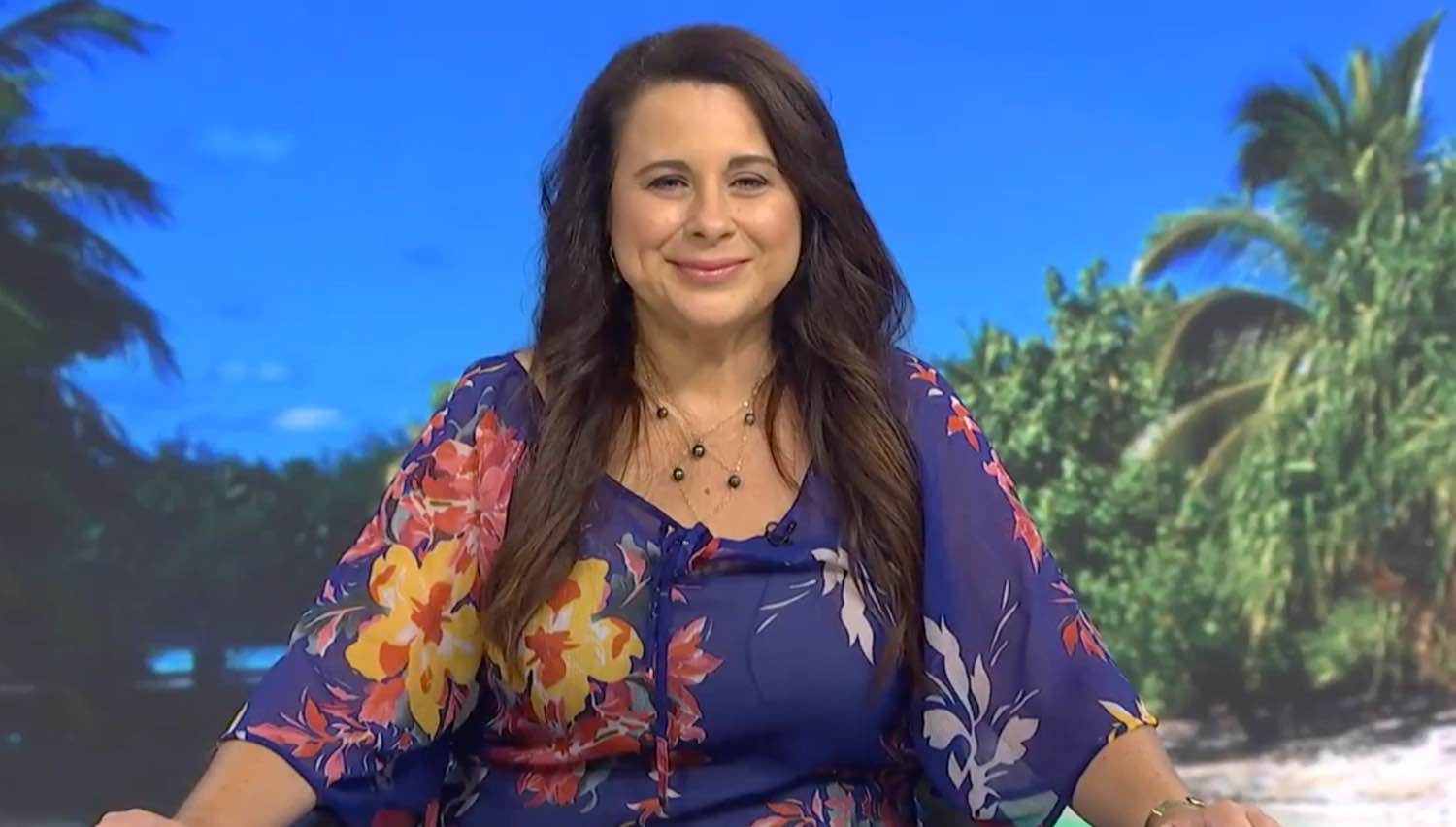 Minister for Broadcasting and Media Kris Faafoi has confirmed the nine-member Establishment Board to lead the work on creating a new public media entity in New Zealand.

Minister Faafoi says, “the make-up of the Board reflects the importance of its work. Its members have extensive change and governance experience and knowledge of the current state broadcasting entities, as well as the private media, the production sector and Māori and Pacific media. All of them bring a commitment to the new public media venture.”

The Minister reiterated that the new entity would be multi-platform and designed to reach new and existing audiences. Built on the best of Television NZ and Radio NZ, he said it would be a future-focused public media entity which could better meet the challenges of technology changes and global competition.

Barbara Dreaver is the Pacific Correspondent for TVNZ and has previously worked at RNZ.

A journalist with over 30 years’ experience, including eight years in Rarotonga where she co-owned a newspaper, she has worked in Barbara television, print and radio. The members are appointed until the new entity is created in legislation and a new entity board is in place.

The Establishment Board will oversee the development and implementation of a change management plan, together with TVNZ and RNZ, to enable the transition of existing operations and staff into the new entity.

A Programme Steering Group and subject matter experts will also support the Establishment Board.

Kris Faafoi said the establishment work would run parallel with the legislative process and legislation to create the entity would be introduced to Parliament in the next few months. The public would then have the opportunity, through the select committee stage, to give their views, including on the charter.