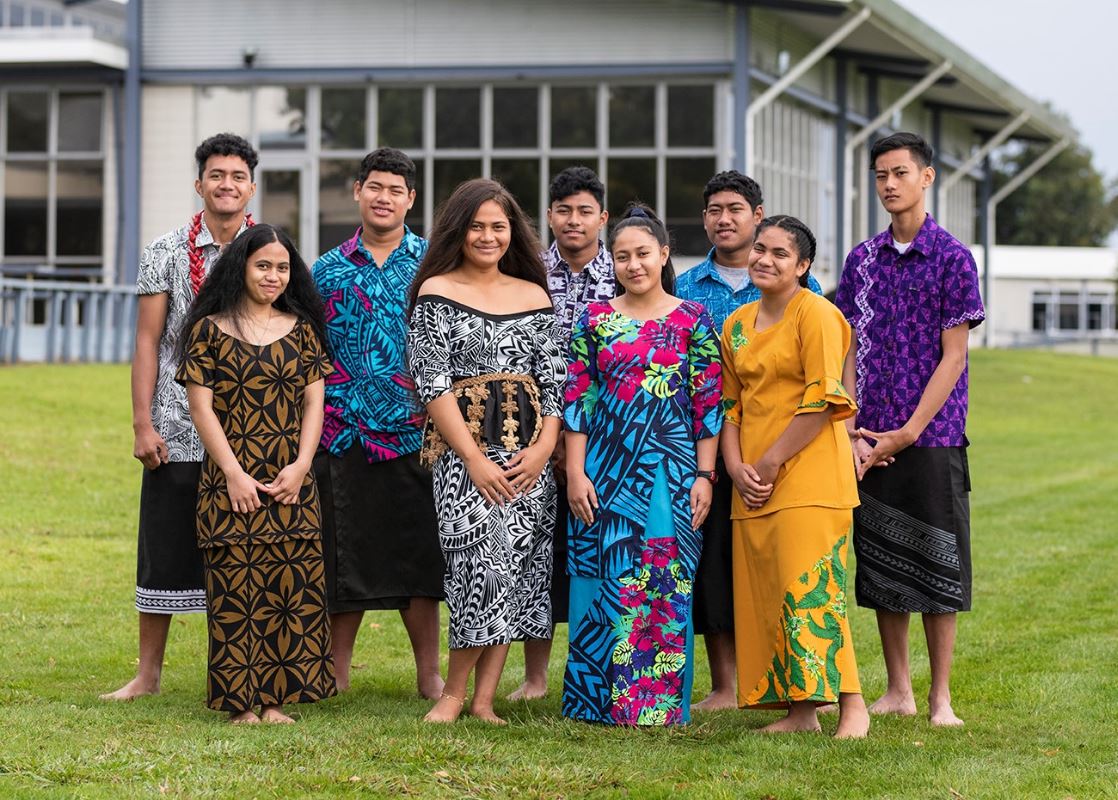 Aotearoa has a long history of Pasifika migration.

Like many immigrants, Pasifika families endured challenges with settling into a new country, learning a new language and being in a new social and economic environment. We have heard stories of our ancestors dealing with hardships in their time, but what about the stories of reconnecting to one’s culture in a foreign country by those who are alive today?

David Riley, a writer from Māngere and former drama and English teacher at Tangaroa College, is publishing a bilingual book of stories based on our Samoan young people living in Aotearoa. The book is called La’u Penina Tautele – My Pearl of Great Price, and shares the individual stories of how Samoan young migrants are reconnecting with their culture and their home from afar.

“The students told me they loved sharing their stories, because they want to encourage other Samoan young people to always remember who they are,” David says.

Funded by Auckland Libraries, La’u Penina Tautele contains stories written by 11 Samoan students from Tangaroa College. Each student shares a different approach of how they maintain their connection to their Samoan upbringing. Before leaving Samoa, Malo Malaki belonged to a car club back in Samoa with his family.

“He’s joined a car club based in Ōtara with some school friends which to him is a way he maintains his connection to home,” David says. “I have a 1968 mustang, which was a dream car since I was a kid, so I can definitely relate to the car culture that Malo enjoys,” says David.

As with most migrant families, our Pasifika people tend to move to Aotearoa in search for a brighter future for their families. Student Togisau Chan Sau moved to Aotearoa in 2019.

“It was great being with my parents back in Samoa,” he says, “but they wanted me to come here to study.”

Togisau shares his dreams and aspirations of becoming a police officer in order to help others and help the country.

“I want to represent my people and help them to understand more about the law,” Togisau says. “Pacific people feel safe in the world where they know there are Pacific police officers.”

David has been working on La’u Penina Tautele since February, and he says it’s been a real blessing to work with such dedicated and loving young people.

“I hope they’ll be proud of these young people and admire them for the commitment they have towards the things they do,” he says. “They are determined to achieve the dreams their families have in sending them here to Aotearoa.”

With the release coming up on Friday 4th June, David’s ultimate goal for La’u Penina Tautele is to fill the huge need for books written by, with and for Pasifika people. Student Petala Nanai says that this book will help Samoan youth remember that wherever in the world you go “you’re still going to be Samoan.”

La’u Penina Tautele will be available in all Auckland Libraries and can be bought from Reading Warrior in June.