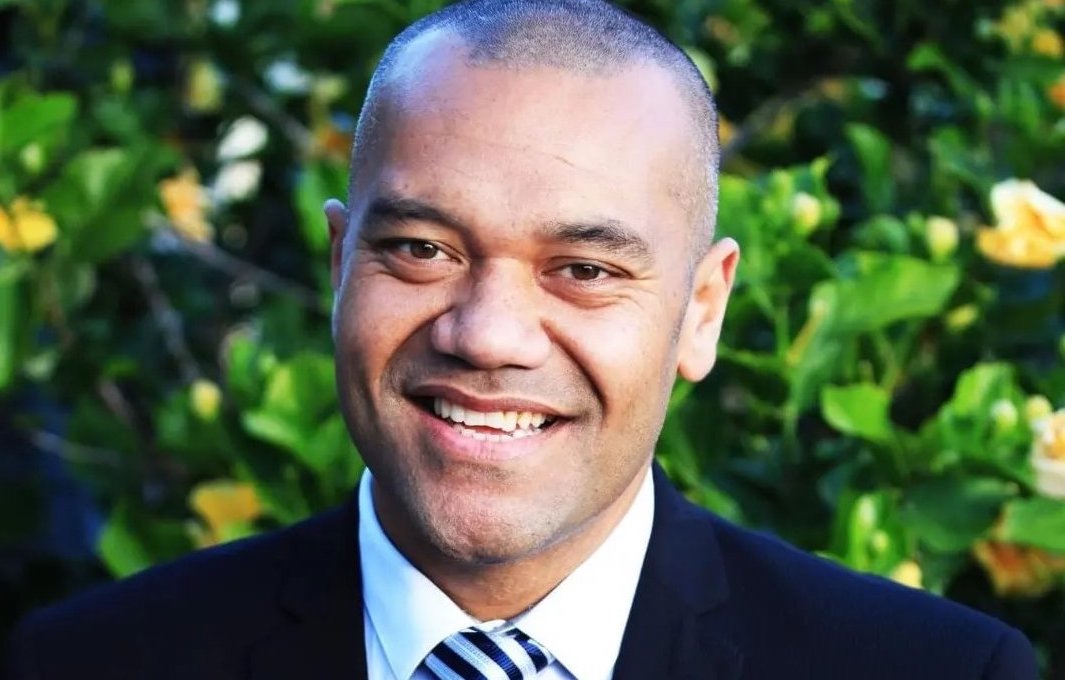 “Putting our hands up for public office is a privilege, but one that comes at a cost that may not always be seen or understood.”

Collins’ family, including their two young daughters, were inside his campaign vehicle when two cars attempted to dangerously cut them off. The incident occured at the merging lane near KFC Te Atatu.

“At first I thought oh maybe they didn’t see us. But then they beeped their horns, wound their windows down and did all sorts of hand signals at us,” she wrote.

Fa’anana told NZ Herald that his wife had been driving at the time, and as the vehicles went to cut her off, were also doing fingers.

“She said they had been behind her and had noticed one of them, in particular, had been driving on her bumper,” Fa’anana said.

“To be hurled abuse at is disappointing because our girls are witnessing this behaviour.”

Fa’anana also explained that while driving his campaign vehicle invites the “odd obscenity”, the level of aggression his family experienced was “disconcerting.”

“I understand there are people who disagree with me and the positions I take, but the fact it triggers people to yell out that kind of abuse is saddening for society.”

For their children, the vehicle was a source of pride.

Fia also wrote, “my children are so proud of the new campaign vehicle – proud because their daddy’s face is on it.”

“I understand there will be people who will disagree with us – that’s cool. But what’s not cool is driving dangerously and causing an accident on the road.

“So if you have something to say it’s not hard to find me or [Efeso] – contact us properly and let’s have a proper conversation.”

Fa’anana’s campaign team have reported the incident to the police road incident line.

But earlier today, Fa’anana took to Twitter to provide an update on the situation.

“Today, the driver of one of the vehicles made contact with my wife and offered a heartfelt and sincere apology,” he tweeted.

[Fia] has accepted their apology, removed part of her fb post in acknowledgement of their emailed exchange and offered to meet in person over coffee. This has brought a sense of closure to this incident for our whanau.”

This article has been updated to include recent developments to the story.