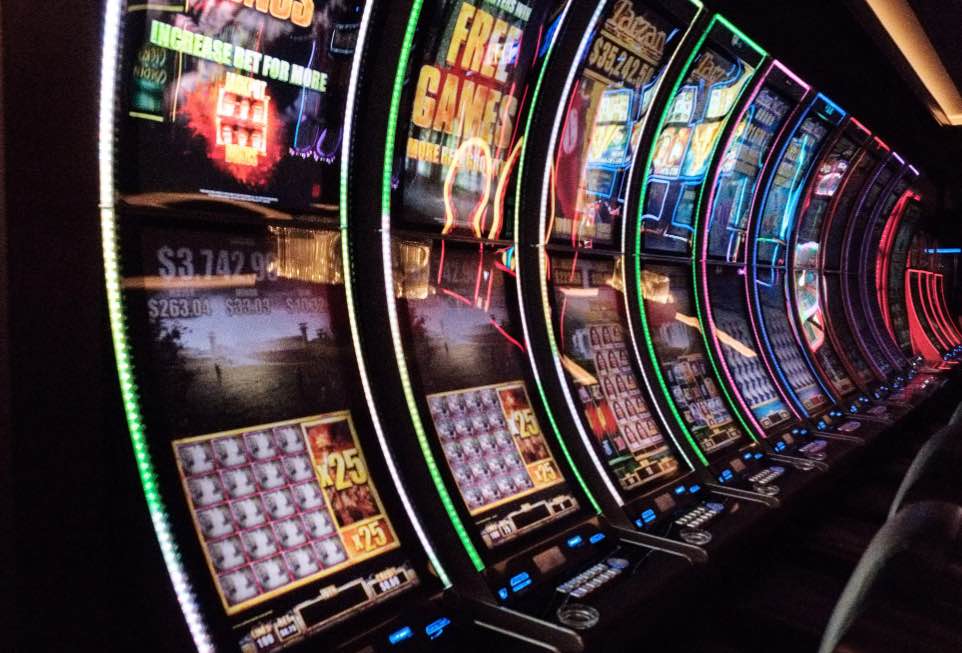 A staggering $8 million was lost on pokies in South Waikato between 2020 and 2021, with a “devastating impact on families”.

The revelation comes after members of the community gave feedback to South Waikato District Council on its Gambling Class 4 and TAB Venue Policy (Gambling Policy).

One South Waikato woman, who did not want to be named, says the impacts of gambling on whānau is devastating.

“Growing up, both of my parents were gamblers and we knew that. They would always disappear to the pub to play the pokies,” she says.

“You don’t realise how impactful it is until you’re older and realise how abandoned you felt. It was really hard and lonely as a child when you have younger siblings who are wondering where their parents are or who is going to feed them.”

“I’m a grown woman now and this issue has always existed here for us. It isn’t getting better, it has increasingly gotten worse over time. I’m sure pokies have economic benefits but it is devastating families here.”

“Harmful gambling has long tentacles – one person’s gambling can impact up to seven other people,” she says.

“Gambling can lead to job loss, relationship breakdowns, child neglect, and loss of homes, fraud and suicide. One of the most consistent findings is when children have a close family member with a gambling problem they are far more likely to develop problems themselves.”

The Health and Lifestyles Survey 2016 found that gambling harm is experienced disproportionately by those living in areas in high deprivation.

“For those who gamble on pokies in pubs or clubs regularly, research shows that 49 percent of participants experienced some gambling harm… Pacific and Māori peoples were also twice as likely to experience gambling harm.”

South Waikato District Council received 13 submissions during its public consultation process, with 10 submitters expected to speak at the hearings on 5 May.

It also wants to keep its Sinking Lid regime, which prevents the approval of any new licences allowing gambling in pubs and clubs. Existing licences also cannot be moved to another location.

For the South Waikato woman who grew up impacted by gambling, she hopes to see a time when pokie machines are no longer in her region.

“I really hope that other whānau don’t experience harmful gambling. I also hope that one day, we don’t have to see these machines here. We’ve seen them for too long.

“I do feel grateful for the community support that we receive, from organisations like South Waikato Pacific Islands Community Services Trust and even K’aute Pasifika who I’ve seen here providing support for our wider community.”