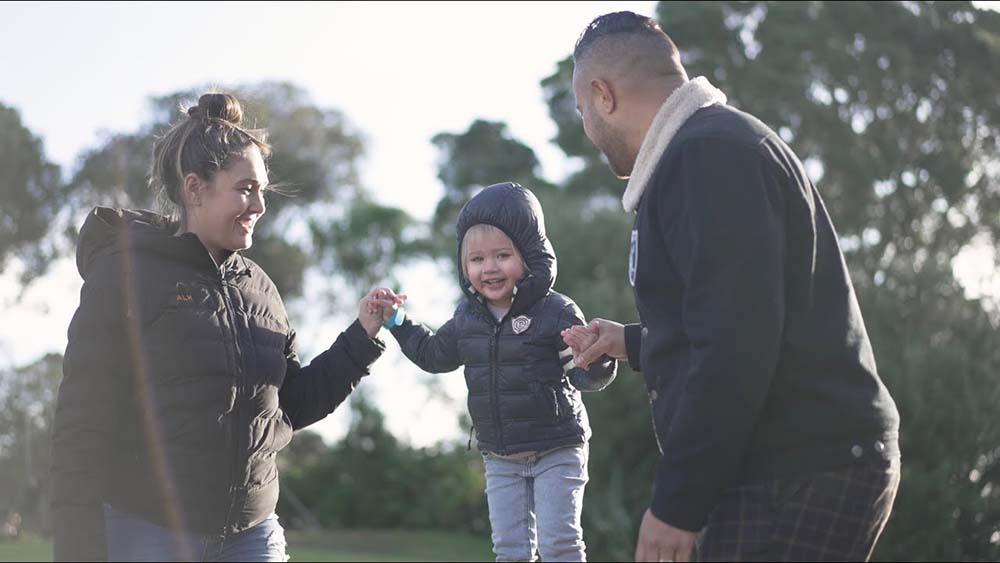 With one of the highest obesity rates in the world, diabetes has become an ever present issue within our Kiwi communities.

A report released earlier this year paints a harrowing tale of statistics, with the number of Type 2 Diabetics set to increase by 70%-90% within the next 20 years.

Over 250,000 people in New Zealand have been diagnosed with diabetes — mainly Type 2, which is diet-related and develops over time.

The report also suggests we will start to see more younger people being diagnosed with Type 2 in the coming years.

It’s a problem of epidemic proportion. November is the international month for Diabetes awareness and is also Diabetes Action Month, a campaign for all Kiwis to take action against one our fastest growing health concerns.

With the theme Step Up for Diabetes, this year’s campaign has focused on foot health and educating people on better podiatry care to avoid preventable amputations.

5% to 10% of New Zealanders are diagnosed with Type 1, an auto-immune condition with no cure, many of them diagnosed as children.

Popstars judge Vince Harder has recently come forward to share his own family’s journey with the disease.

Harder and his partner, Abby Lee, recently released their brand new single Overwhelmed, “a love letter to our children”.

“After the shock diagnosis of Type 1 diabetes of our youngest daughter, we wanted to write something meaningful to our family,” the singer shared on Facebook.

Partnering with Diabetes NZ, Harder hopes to raise awareness of the condition and “get life-changing technology (CGM’s) funded for the Type 1 community in New Zealand.”

Olympian and Gold medallist Dame Valerie Adams has also been open about her own son’s ordeal with Type 1.

Mother to 3-year-old daughter Kimoana and 2-year-old son Kepaleli, Adams and her husband Gabriel Price first learned of Kepaleli’s condition when he was 15 months old.

Adams has shared glimpses of her son’s health journey with her followers on social media: “This morning Kepaleli did not want to be a diabetic — at all,” Adams says in a TikTok video.

“Parents in my situation would understand how difficult it is, mentally, emotionally… It’s almost like you have been run over by a bus and have got a newborn baby again,” Adams told NZ Herald earlier this year.

“The unknown of how to deal with a child with Type 1 diabetes, especially being diagnosed quite young… But we have got it under control.”

“It does take a village to combat it, because we never get a holiday from Type 1 diabetes.”

Click here to learn more about Diabetes in New Zealand.