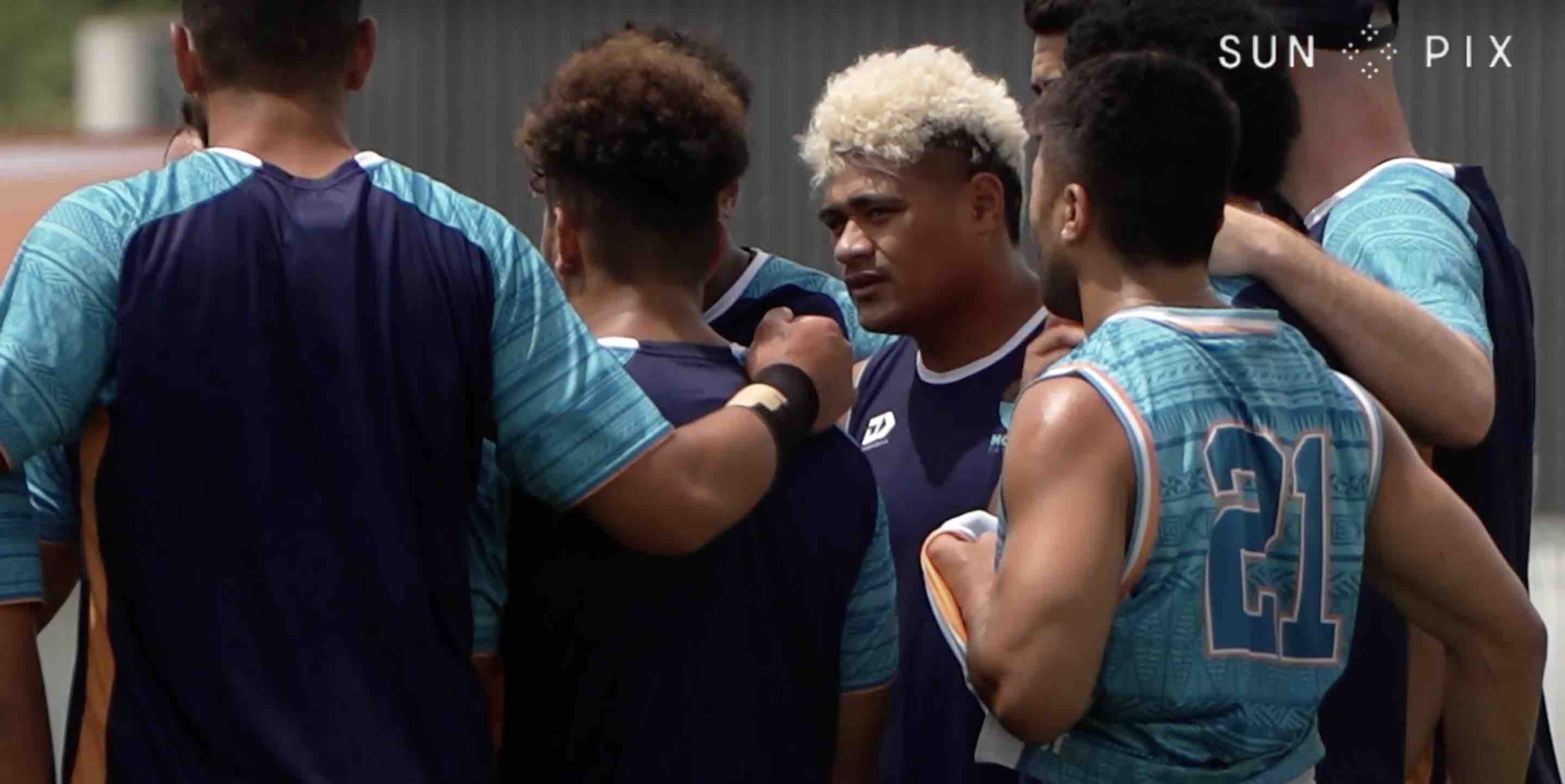 Faced with the reality of leaving families and the community to relocate to Queenstown, Moana Pasifika head coach Aaron Mauger says it’s yet another challenge for his young squad.

Super Rugby Pacific may be undergoing some drastic changes for 2022 but Moana Pasifika remain faithful in their team values to keep them unified through it all.

Being the new kids on the block and faced with having to suddenly relocate to Queenstown due to the threat of Covid-19, Moana Pasifika has had to find its feet quickly in its first season ever as an official Super Rugby team.

Despite the twists and turns, head coach Aaron Mauger believes his boys are up for whatever obstacles are in their way.

“It has its challenges, but I know we will embrace the challenge and make a new home wherever that is. We’ve had about a million challenges already just to get to this point so this is just one of them,” he says.

“We’re just really focused on what we can control and we have dealt with that from the start of the week regarding the potential move to Queenstown.”

One of the challenges highlighted by Mauger will be the separation of players from families and loved ones. The team prides itself in its connections with its fans and community which will make the move more difficult for some members. However, Mauger believes the management and coaching staff are prepared to handle it with care.

“It will be our biggest challenge knowing how some of the boys are connected to their families. We’ve got dads leaving their wives and first babies so that’ll be tough,” he says

“But we’ve got a great team around us and the backroom staff have put up some wrap-around support for our families staying here and we will connect with them online with our lotu on Sunday to keep us connected.”

Newly appointed captain Sekope Kepu also echoed Mauger’s thoughts and admits that it is a tough situation but insists that they’ll just have to ‘roll with the punches’.

“It’s nothing really new to us. We’ve only met as a squad since January 5th, but it’s been really good with the way that we’ve come together,” Kepu says.

The former Wallaby prop also believes that the strong culture and camaraderie within the group will also help uplift them as they make Queenstown their home away from home.

“We are a unique team and it’s something I have never experienced before, being in an environment where I feel like I’m at home, and I am comfortable to be who I am.”

As announced on Wednesday, New Zealand Rugby (NZR) will be relocating all six NZ-based squads to a secure hub in Queenstown to minimise the risk of Covid-19 affecting the competition. NZR General Manager Professional Rugby & Performance Chris Lendrum emphasised how the move to Queenstown was beneficial for the competition going forward on its planned timetable.

“Under current COVID-19 regulations it would only take one positive case entering a squad environment to shut down an entire squad for 10 days. The knock-on effect for the rest of the competition would be the postponement or cancellation of matches,” Lendrum said.

“By moving the teams to a secure hub, we believe we have a good chance of preventing a Covid-19 infection, or close contact event, side lining one of our teams for a prolonged period.”

Artist Fa’amele Etuala: “It’s so important for me to do work that I love.”