HomeCommunityFundraiser created for family of Fijian woman slain in Christchurch 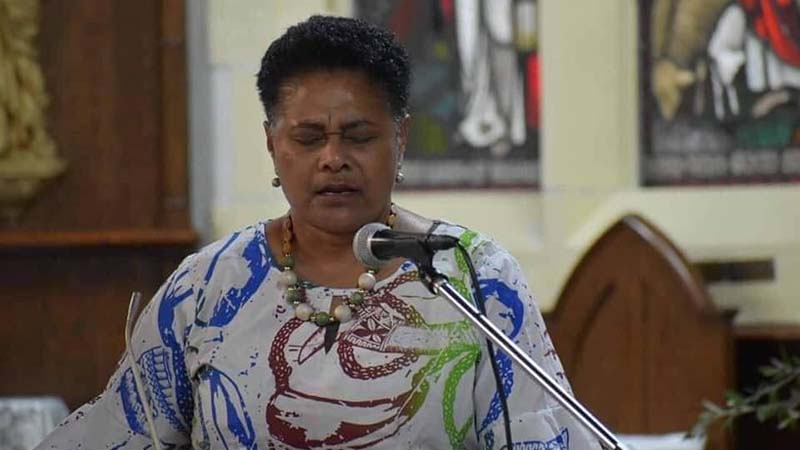 Fijian woman Laisa Maraia Waka was just metres away from the family home in Sockburn, Christchurch when she was attacked and killed by a knife-wielding stranger.

According to Stuff, Waka’s 11-year-old-son would later watch paramedics attempting to revive her, not knowing it was his own mother.

A 37-year-old man has been charged with murder and was granted interim name suppression. He was not known to the victim and police say it was a random attack.

According to reports, prior to the attack the man had been in the care of mental health services. His next appearance in court is scheduled for July 15.

Wife to Nemani Tunidau and mother to four children, she had moved to New Zealand in 2008. Waka, in her 50s, was a member of the Moraia Fijian Parish and also belonged to the church choir.

Stuff spoke to parish member Una Tikoi who said Waka’s son was “traumatised” by by her death.

Tikoi said, “he can be talking and laughing, and then he starts crying.”

She also described Waka as a “loving, caring mother”, and “a very joyful person with a huge smile.”

The Fijian community and members of the parish have rallied to support Waka’s family, creating a Givealittle page to assist Mr Tunidau “as he adjusts to the changes this tragic loss will bring to the family.”

“The focus will be on education of the four kids and helping sustain their daily lives as Mr Tunidau will now be the sole breadwinner.”